Kurosawa's use of composition, lenses, and more make the classic film essential viewing for action directors and movie buffs alike. 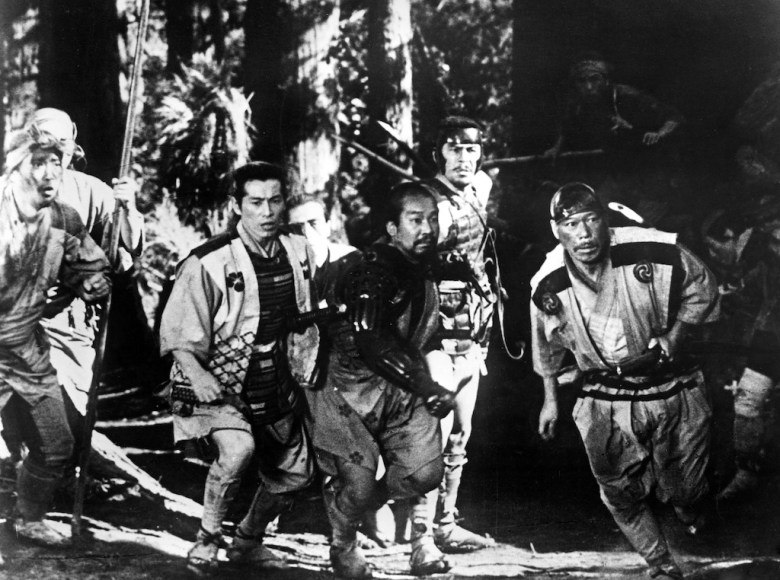 For some action aficionados, today’s lineup of exhilarating blockbusters is a proverbial dream come true. For others, the recent glut of flashy, fast-paced action sequences in films can be exhausting. Not that the genre itself is outplayed, but that it’s not living up to what it could be.

The perfect remedy for this plague of extravagance, according to the latest video essay from Channel Criswell’s Lewis Bond, lies in Akira Kurosawa’s seminal “Seven Samurai.” The video argues that, unlike modern day action flicks, the success of Kurosawa’s film was in the depiction of the protagonists’ actions and repercussions, plus a nuanced understanding of space and situation.

Of said-modern day action flicks, Bond notes: “They’re designed to titillate, and although today’s template to achieve this is through a kind of sensory overload, wouldn’t scenes that display the pinnacle of physicality work better if they also conveyed an emotional intensity to match this?” This bridging between emotion and action is precisely what makes “Seven Samurai” so powerful.

In the video, Bond explores several aspects of the film and how they add to its overall effect, from the use of slow motion and the composition of action sequences, to Kurosawa’s editing process and his use of telephoto lenses.

“To me, ‘Seven Samurai’ is still the most forward-thinking piece of cinema ever created because what did for the way action in photographed can still be seen today,”  says Bond. “And when it isn’t seen, it probably should be.”

Watch the full video essay below.

This Article is related to: Film and tagged Akira Kurosawa, Seven Samurai