Woodley was one of 27 protesters arrested in North Dakota on Monday. 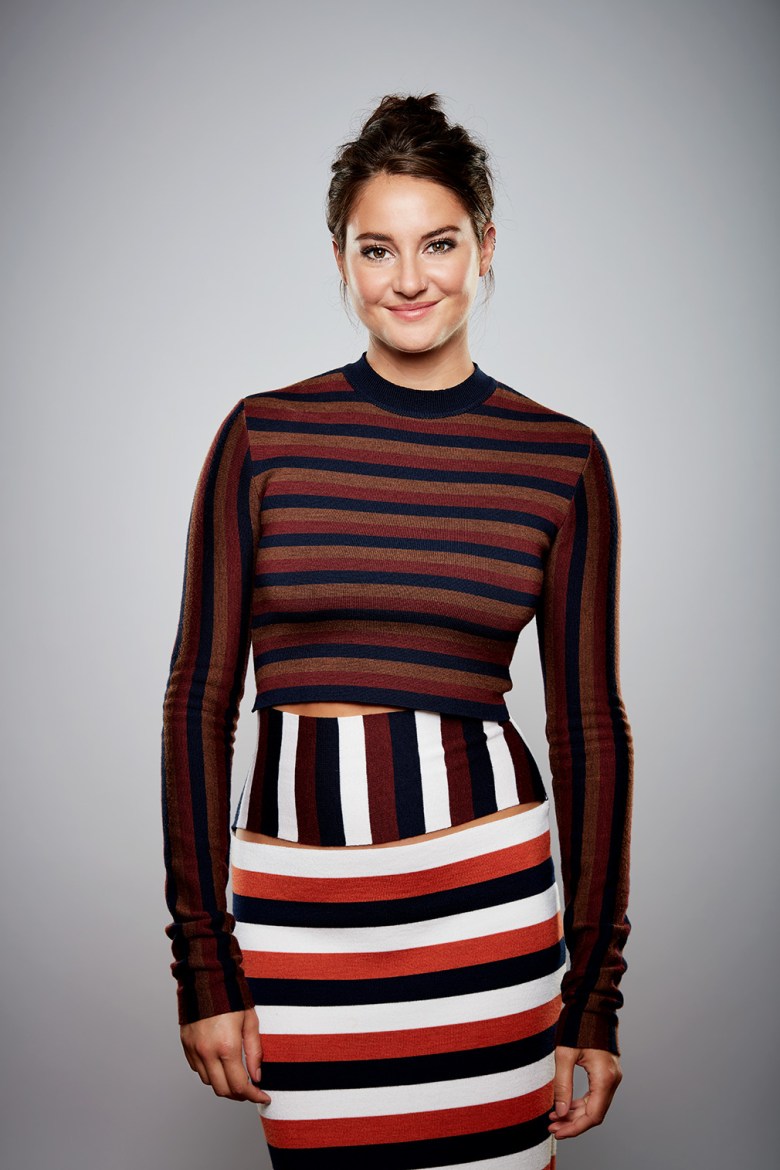 Shailene Woodley was arrested for criminal trespassing on Monday while protesting the Dakota Access Pipeline, TMZ reported. Woodley was with a group of roughly 100 protesters in Sioux County, North Dakota at a construction sire where the pipeline is to be built.

“I was just walking back to my RV, which is right there, so that we could go back to camp peacefully and they grabbed me by my jacket and said that I wasn’t allowed to continue,” Woodley says in a video posted by TMZ. “They have giant guns and batons and zip ties and they’re not letting me go.”

Shortly after saying this, a police officer tells Woodley that she’s going to be arrested for criminal trespassing. Woodley ended up being arrested for two misdemeanors, one of which was “engaging in a riot,” according to TMZ. The police reportedly issued multiple warnings for the protesters to leave before arresting 27 people, including Woodley.

The protest took place one day after a Federal appeals court rejected a request to stop construction on the site. The pipeline will be built across sacred Standing Rock Sioux burial grounds and land.

READ MORE: ‘The Divergent Series: Ascendant’ To Be Launched As TV Movie, Will Skip Theatrical Release

The Environmental Media Association (EMA) will honor Woodley with the Female EMA Futures Award at the 26th Annual EMA Awards on Saturday, October 22 at Warner Bros. studios in Burbank, California.

This Article is related to: Film and tagged Shailene Woodley