Is this the comeback Shyamalan fans have been waiting decades for? It just might be. 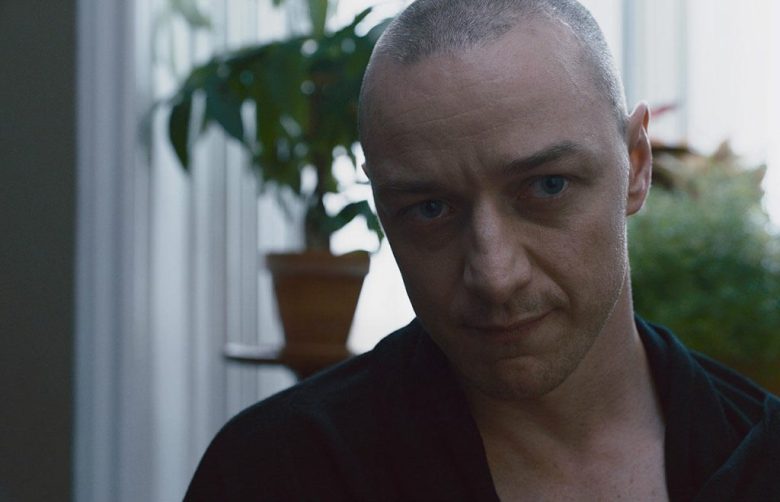 In the 14 years since “Signs” was released, M. Night Shyamalan fans have gotten pretty used to being disappointed. Thrillers like “The Village” and “The Happening” crippled under the weight of their ridiculous twists, while an excursion into family-friendly territory with “The Last Airbender” and “After Earth” yielded major box office duds. But even when Shyamalan is down, you can’t count him out, and it looks like he might finally board the comeback train with his wild new movie, “Split.”

James McAvoy gives his most unhinged performance yet as Kevin, a man with 23 different personalities who kidnaps three teenage girls, played by Jessica Sula, Haley Lu Richardson and “The Witch” breakout Anya Taylor-Joy. Held captive in Kevin’s basement, the girls begin to meet each of his personalities, with a 24th one on the way that promises to be the most horrific of them all.

The thriller premiered  at Fantastic Fest last month, where it earned Shyamalan some of his best reviews in years. IndieWire’s Jette Kernion wasn’t completely sold, calling the film an uneven mix of an abduction thriller, a psychological drama, and a twisted action film.