Jon Stewart is one of the producers — will he also be a surprise guest? 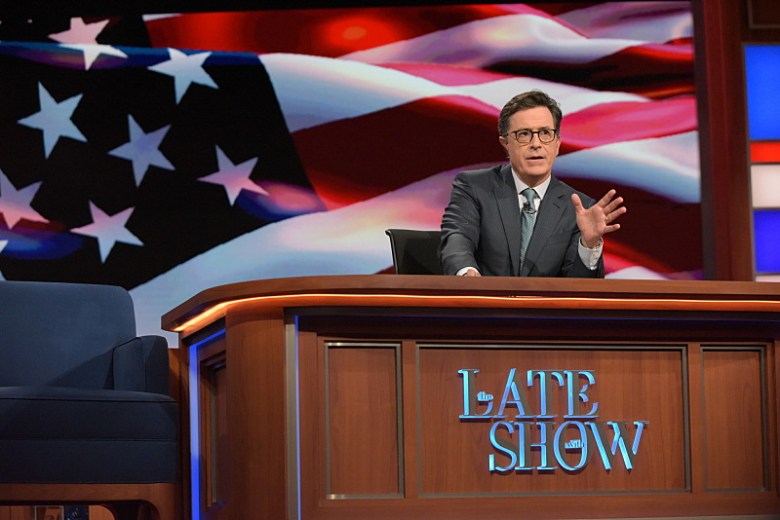 It only makes sense that, in a historically absurd election, neither “The Daily Show with Jon Stewart” nor “The Colbert Report” are on the air anymore. With Stewart making sporadic appearances on WWE programming to ensure the sanctity of kayfabe and Colbert now hosting “The Late Show,” there’s been a void of sane TV coverage of this latest race for the White House.

We’ll soon get a needed dose of just that, however, as Showtime has just announced that “Stephen Colbert’s Live Election Night Democracy’s Series Finale: Who’s Going To Clean Up This Shi*t?” will air on Tuesday, November 8 (not 28) at 8 p.m. Showtime is owned by CBS, which airs “The Late Show.”

The hourlong special will take place at the Ed Sullivan Theater in New York and air live. Stewart is among the producers and, if we’re lucky, will also be one of the surprise guests. “It’ll be all the political comedy you love from my CBS show, with all the swearing and nudity you love from Showtime,” Colbert said.

This Article is related to: Television and tagged Showtime, Stephen Colbert