The show has already begun production 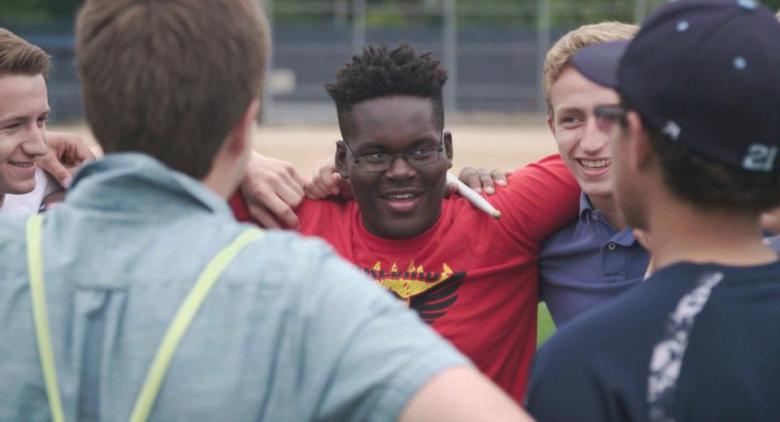 Steve James is bringing his talents to the small screen. The “Hoop Dreams” director, a favorite of Roger Ebert long considered one of the finest working documentarians, is creating an unscripted series for Participant Media. “America to Me” will document a year at Chicago’s Oak Park and River Forest High School, a highly regarded public school dealing with racial and educational inequities.

“Having collaborated with Steve many years ago, and continuing to follow his career, I have tremendous respect and admiration for him and his ability to tell powerful stories,” said Diane Weyermann of  Participant. “It is inspiring to partner with him once again on this timely series.” James matched her enthusiasm in a statement of his own: “I am thrilled to be working with Diane and her team at Participant,” he said. “They’ve made it possible for us to do a series I’ve wanted to do for over 10 years. I truly believe the story of Oak Park and River Forest High School can be, in many ways, the story of race and education for young people in America today.”

READ MORE: How the Footage of Bernie Sanders Being Arrested in 1963 Was Discovered By Kartemquin Films

James’ most recent film is “Abacus: Small Enough to Jail,” which premiered last month at the Toronto International Film Festival. “America to Me” has already begun production.

This Article is related to: Television and tagged America to Me, Kartemquin Films, Steve James