This year's ceremony was hosted by Vine star King Bach. 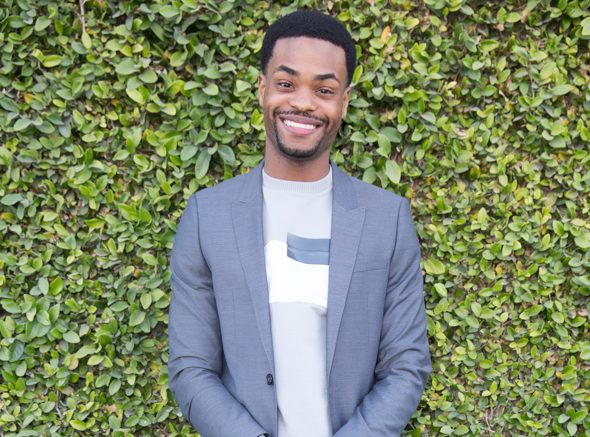 Courtesy of the Streamy Awards

Yousef Erakat and “The Philip DeFranco Show” were among the big winners Tuesday night at the 6th annual Streamy Awards, highlighting some of the year’s most notable achievements in digital entertainment.

Among the night’s 14 winners, audience choice awards went to Erakat as Entertainer of the Year and “The Philip DeFranco Show” as Show of the Year. In addition, Rhett and Link’s “Good Mythical Morning” won for Comedy and Lilly Singh’s “A Trip to Unicorn Island” was acknowledged in the Feature category. Casey Neistat was honored for his work in First Person video work, which he acknowledged as the evolution of reality TV, “more honest and real than anything that predated it.”

The show featured a number of breakout performance moments, including an emotional tribute to the late Christina Grimmie, an exuberant musical number by Spencer Ludwig and Streamys 2015 winner James Van Der Beek showing off his dance moves (as seen here).

ENTERTAINER OF THE YEAR – Yousef Erakat

SHOW OF THE YEAR  –  The Philip DeFranco Show

AWARDS FOR CHANNELS, SERIES OR SHOWS

FEATURE – A Trip to Unicorn Island