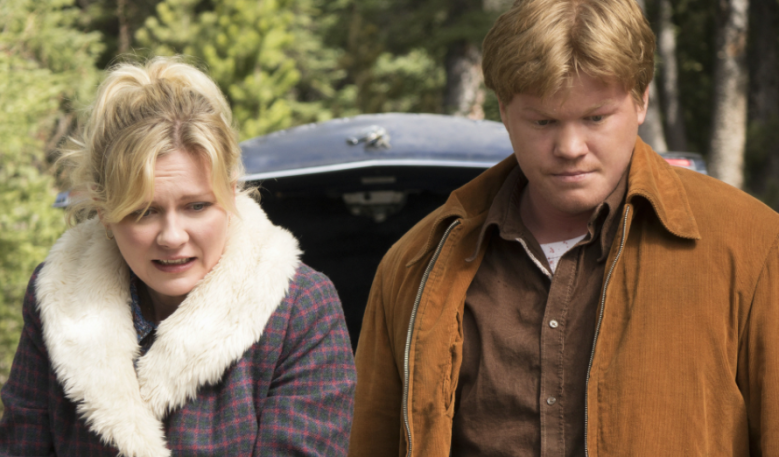 One of the most intriguing directorial debuts on the horizon is Kirsten Dunst’s first foray behind the camera, in which she’ll take on Sylvia Plath’s landmark novel “The Bell Jar.” News broke in late July of Dunst’s adaptation, which casts Dakota Fanning in the lead role of Esther Greenwood, a wayward young woman whose descends into mental illness, but further developments have been pretty quiet until now. According to Cornerstone Films, the sales agent that has boarded the project, Dunst has cast “Fargo” co-star Jesse Plemons to play Lenny Shepherd.

READ MORE: ‘The Bell Jar’: Kirsten Dunst’s Entire Career Has Been Leading Up To Her Feature Directorial Debut – Girl Talk

Published in 1963, “The Bell Jar” follows Esther during a summer in New York City. Tormented by the death of her father, Esther arrives to take part in a prestigious internship at a magazine, but she quickly unravels as she befriends a rebellious fellow intern, Doreen, and finds herself unable to adapt to the changing times. Plemons’ character Lenny Shepherd is a wealthy city man who gets in between Esther’s friendship with Doreen, who has yet to be cast.

Dunst is co-writing the screenplay with Nellie Kim and the film is going into production in early 2017. Cornerstone Films will commence sales at the American Film Market with UTA handling the North American rights.