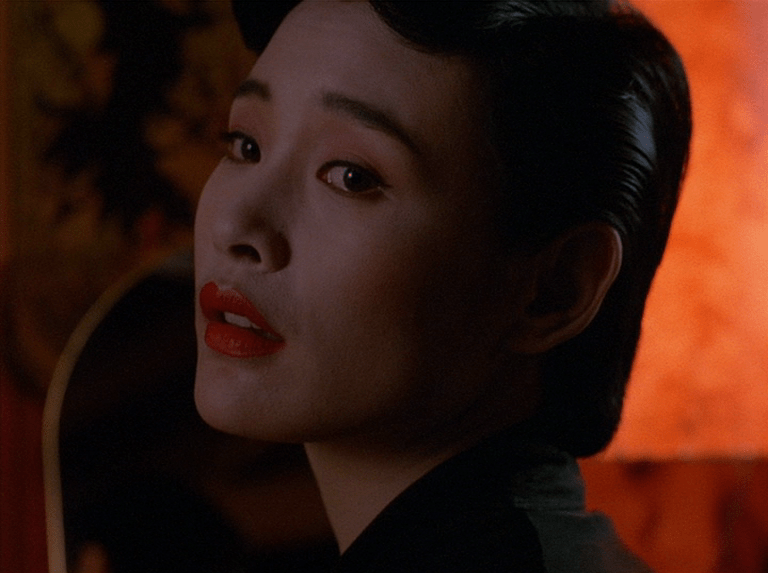 If we know anything about next year’s “Twin Peaks” revival, it’s that we don’t really know anything about next year’s “Twin Peaks” revival. There are exceptions, of course: David Lynch will be directing every episode, and most of the main cast is returning along with a surprising slate of newcomers (Michael Cera? Eddie Vedder?). But in terms of the show’s narrative direction, Lynch and co-creator Mark Frost have been expectedly tight-lipped. Frost did recently release his book “The Secret History of Twin Peaks,” however, and you can now listen to a 16-minute excerpt from the audiobook version.

READ MORE: Mark Frost on the ‘Twin Peaks’ Revival and Working with David Lynch: ‘I Do the Typing’

A novel that expands on the show’s fictional backstory and characters, “The Secret History of Twin Peaks” functions as a supplement to the TV series. This portion of the book delves into the lives of Andrew and especially Josie Packard, who meet — and marry — while the former is on a Hong Kong business trip. Though Andrew (Dan O’Herlihy) is rarely seen in the show, Josie (Joan Chen) is among the more important supporting characters.

Kyle MacLachlan (who played series lead Dale Cooper), Michael Horse (Deputy Hawk) and Russ Tamblyn (Dr. Lawrence Jacoby) all lend their voices to “The Secret History of Twin Peaks,” which is now available. Listen to the excerpt below.

This Article is related to: Television and tagged Mark Frost, Twin Peaks