Eli Roth, Julia Ducournau and Jason Blum are some of the other horror aficionados interviewed. 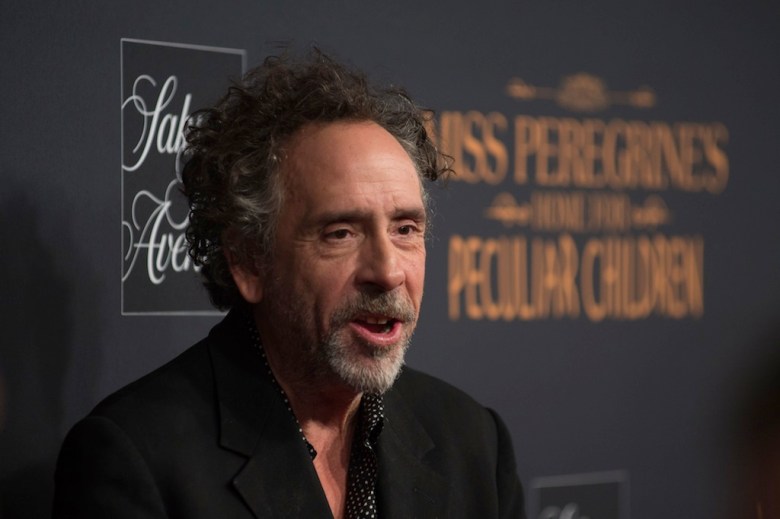 Halloween is almost upon us, which for movie buffs and cinephiles out there means watching some of their favorite horror films. In honor of the holiday, Film4 interviewed horror aficionados like Tim Burton, M. Night Shyamalan, Eli Roth and more to explain why they love horror so much, and how they became interested in the genre. Watch the video below.

READ MORE: How Eli Roth Is Fostering the Next Generation of Indie Horror Directors

Burton emphasized his love of monster movies growing up and how that helped open his eyes to different ideas regarding normalcy. “I grew up in a weird sort of renaissance for monsters,” he said. “I just felt like how certain people might connect with Fred Astaire or John Wayne, for me it was Frankenstein and those characters. That’s when I first learned about how people perceive normal, what’s weird or not weird, when in fact these characters were the most human.”

Shyamalan discusses renting all the horror movies at his local video store and watching them every weekend, until he ran out of movies to see and then watched them all again. “It was my favorite thing to do,” he said. “In our family, all my cousins, that’s all we did was we’d watch horror movies, and then of course after that, we’d get the Ouija board out and then I would be scaring them all.”

“I was the freak in the neighborhood,” said Roth. “If you wanted to see a Video Nasty, you came over to Eli’s house. I mean, I had everything, I had ‘Evil Dead,’ I had ‘Dawn of the Dead,’ I had ‘Faces of Death,’ I even had movies like ‘Pink Flamingos’ which on the disgusting level was off the charts.”

“The visual language is so rich, and the grammar is so rich, and when you have very, very good horror movies, you don’t need words to explain to you what it’s really about,” said director Julia Ducournau, who uses the example of “The Fly” to explain what she means. “You look at him decaying, you know what it’s really about, it’s about death, disease, human condition, and mortality. It tackles all of this just by looking at him.”

For more quotes and insights, watch the full video.