A return to the Danger Zone isn't out of the question. 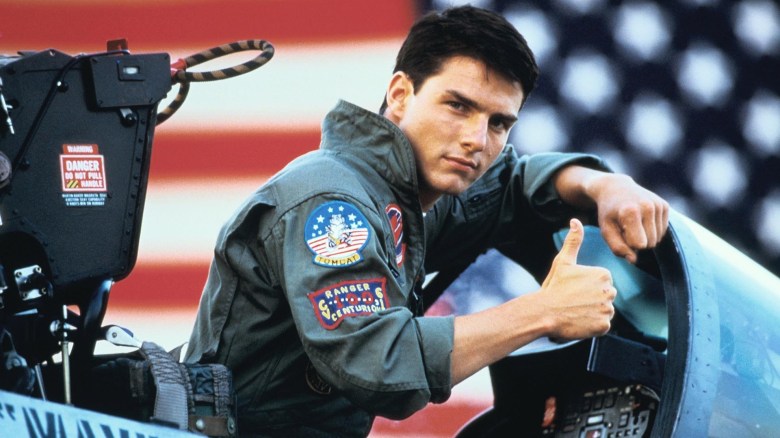 For all his many successful movies, Tom Cruise is not a man of many franchises. In fact, this weekend’s release of “Jack Reacher: Never Go Back” marked the actor’s first sequel beyond the five-film “Mission: Impossible” series. Asked about the possibility of adding to that list in the form of a new “Top Gun” installment by Graham Norton a few days ago, Cruise at first responded with a simple “no.”

Norton then referred to a tweet from Jerry Bruckheimer suggesting just the opposite — “Just got back from a weekend in New Orleans to see my old friend @TomCruise and discuss a little Top Gun 2” — and Cruise then admitted that “we’re discussing it” and “trying to figure out” a potential return to the Danger Zone. This drew loud cheers from the crowd, all of them apparent fans of the now 30-year-old film directed by the late Tony Scott.

Cruise, who’s known for doing many of his own (increasingly elaborate) stunts, then launched into a story about the difficulties of training for that kind of film: “When you first start flying you get sick,” he said. “Like, fill-a-bag sick.” Watch the full segment below.

This Article is related to: News and tagged Tom Cruise, Top Gun