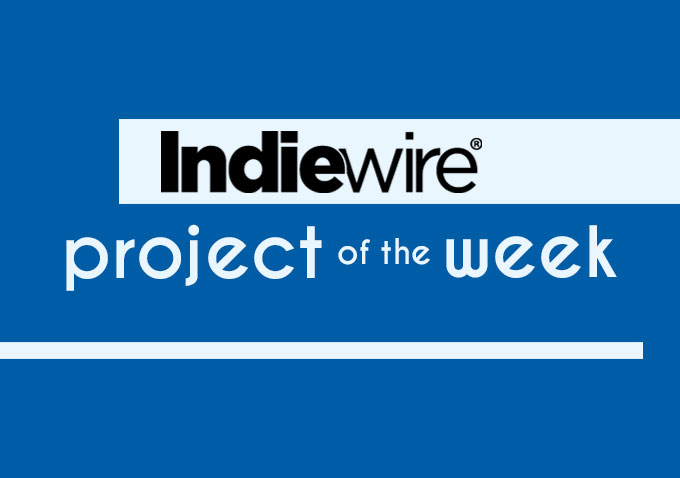 Real Artists: In the near future, a young animator is offered what should be her dream job. But when she discovers the truth of the modern “creative” process, she must make a hard choice about her passion for film. The Big Bachi: A noir set in 1960s Los Angeles finds a Japanese American gardener must come face-to-face with the past he thought he had buried at war’s end. Seeing is Believing: Women Direct: Women have been making films since the invention of the camera yet they continue to be the underdogs of fighting against systemic bias to get their work made. This five-hour serialized documentary reveals these artists in a way the public has never seen them before: as women, as artists, as as colleagues, and as leaders. You do have to “see it to believe it.”