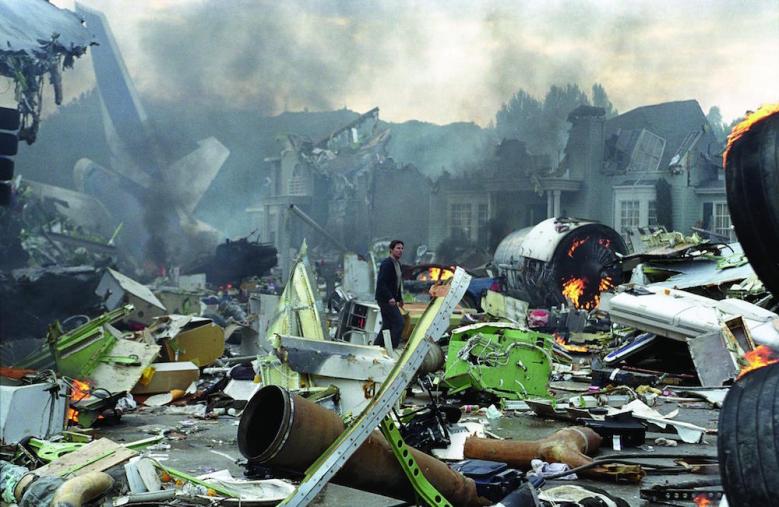 H. G. Wells’ 1898 novel “The War of the Worlds” has been a source of inspiration for many in Hollywood. The sci-fi book has been adapted multiple times on radio, film and television, and is now returning to the small screen once again.

Per Deadline, “Teen Wolf” creator Jeff Davis and writer Andrew Cochran, along with The Firm’s Jeff Kwatinetz and Josh Barry, will adapt “War of the Worlds” as a TV series for MTV. While no additional details were revealed, the show is a passion project for Barry whose grandfather, Gene Barry, was the star of the 1953 film adaptation.

“War of the Worlds” is one of the earliest stories that details a conflict between mankind and an extraterrestrial race. Among the most famous adaptations is the 1938 radio broadcast that was narrated and directed by Orson Welles. The broadcast was presented as a news bulletin and led to many people panicking because they believed it was real.

Byron Haskin’s 1953 film, starring Barry, was the first feature adaptation. The most recent was Steven Spielberg’s 2005 film, starring Tom Cruise, which garnered positive reviews. A TV series was also developed in the ‘80s that ran for two seasons and served as a sequel to Haskin’s movie.

Davis is currently finishing up the sixth and final season of “Teen Wolf,” which will air next year. He’s also working on a TV reboot of the novel “Let the Right One In” for TNT.

The Firm’s portfolio also includes “Salem,” “Notorious” and “Haters Back Off.”

This Article is related to: Television and tagged MTV