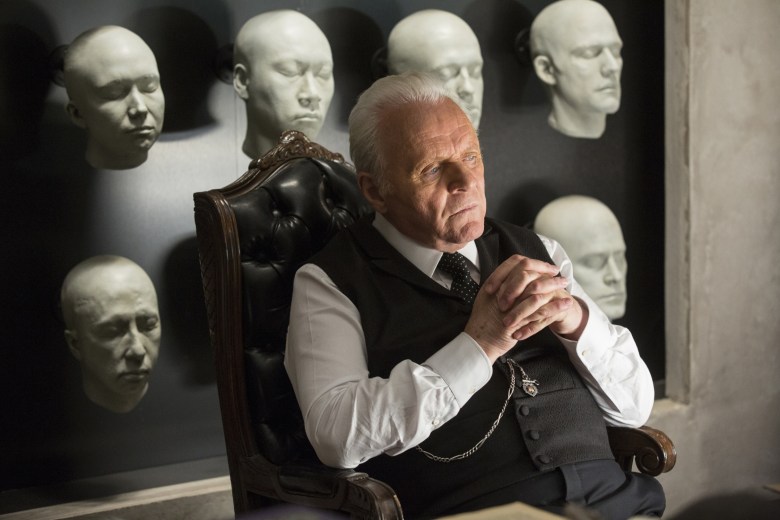 HBO’s latest high-profile series is “Westworld,” a sci-fi/Western hybrid that’s drawn attention for, among other things, its sonic qualities. As such, the fine folks at A Sound Effect have interviewed Thomas deGorter, an Emmy-winning sound editor whose prior credits include “Lost,” “Once Upon a Time” and “The Leftovers,” about his work on the show.

Those similarly genre-inclined projects all served as prelude to “Westworld” in the sense that their creators “wanted a real feeling” in creating their fictional worlds. “They didn’t want anything too sci-fi, too over the top,” says deGorter. “We wanted the sound to feel grounded and real. ” That approach carried over to this adaptation of Michael Crichton’s novel, which was also made into a movie in 1973. (Asked whether said film influenced the creative direction of this new take on the material, deGorter responds in the negative: “Not really. We wanted a clean slate. We had to create a whole new world and we wanted it to be all fresh and new.”)

He also discusses the different approaches toward the two main worlds of the show, the one more in line with its sci-fi leanings and the other expressing a more Western sensibility: “When we are in the western world it’s much noisier and grittier than when we get into the inner workings of the park,” deGorter explains. Read the full interview here.

This Article is related to: Television and tagged HBO, Westworld