But is #OscarsSoWhite a thing of the past, or was this a fluke? 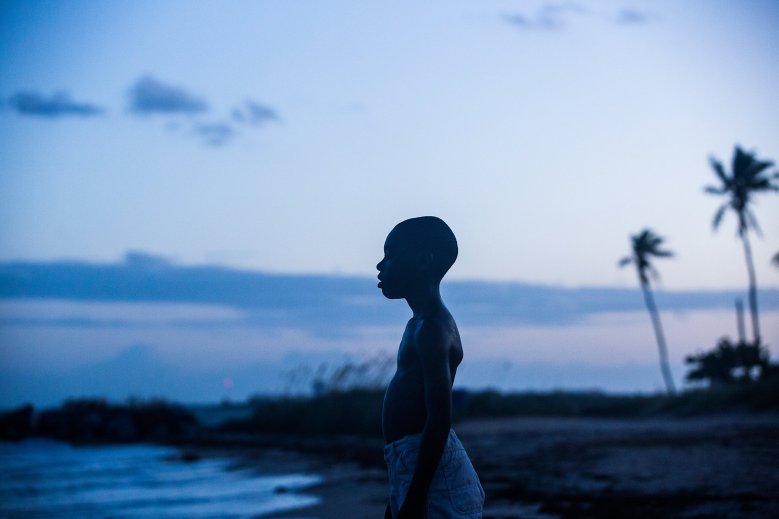 The African American Film Critics Association (AAFCA) has yet to release its annual best-of list, but the group has already made an important proclamation: 2016 has been the best year for blacks in cinema. Ever. That’s especially significant, considering that it comes so soon after #OscarsSoWhite controversy.

“The studios and major film distributors really gave it to us this year,” says Gil Robertson, AAFCA co-founder and president. “By any measurement, it’s been an exceptional year for Blacks in film. From comedies to high-quality dramas and documentaries, 2016 will forever represent a bonanza year for Black cinema and all cinema really.” In addition to box-office successes like “Ride Along 2,” “Barbershop: The Next Cut” and “Central Intelligence,” the AAFCA also cites Ava DuVernay’s documentary “13th” and Barry Jenkins’ “Moonlight” — the most critically acclaimed film of the entire year — as key elements of this annus mirabilis.

This has instilled a confidence that #OscarsSoWhite won’t be repeated: “I am going to go out on a limb and predict that we will see a black actor nominated in every acting category and that at least four black-themed films will be nominated for Best Picture,” says AAFCA co-founder Shawn Edwards.

“The coming award nominations are going to definitely put a pause on #OscarsSoWhite this year,” adds Robertson. “But what we wonder is for how long? It’s undeniable that the studios have responded admirably to the tremendous outcry from the African American community through its delivery of the films that we’ve seen this year. But what about next year and the year after that?”

Robertson expresses a desire that other underrepresented communities will likewise see more portrayals onscreen — and that the trend continues. “Unfortunately the question that we must ask with every watershed year is ‘how long will it last?'”

This Article is related to: Film and tagged AAFCA, Moonlight