The project premiered earlier this year at the Tribeca Film Festival. 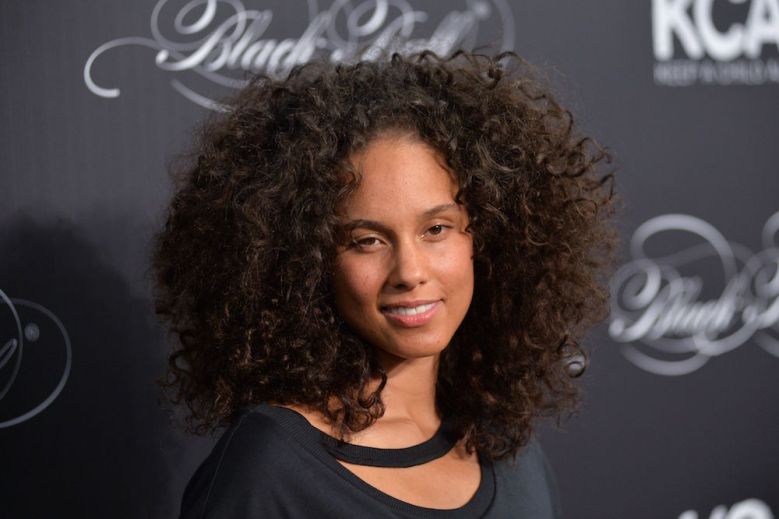 This Friday, November 4, Alicia Keys will be releasing her sixth studio album, “Here.” Ahead of its launch, the Grammy Award winner has shared her short film titled “The Gospel,” which features unreleased tracks from her upcoming LP.

The 23-minute video, which can be watched exclusively on Tidal, is directed by A.V. Rockwell and premiered earlier this year at the Tribeca Film Festival. The short is set in Key’s hometown of New York City and takes on police brutality.

READ MORE: Listen to Alicia Keys Sing the Ballad She Wrote for ‘Queen of Katwe’

“Here” is Key’s followup to 2012’s “Girl on Fire” and is executive produced by her husband Swiss Beatz. Fans have previously heard the tracks “In Common,” “Holy War” and “Blended Family (What You Do for Love).”

Keys recently penned the song “Back To Life” for the Disney film “Queen of Katwe,” starring Lupita Nyong’o, David Oyelowo and newcomer Madina Nalwanga. The cathartic track, written by Keys, Carlo Montagnese and Billy Walsh, is about pushing past the little voice of doubt in our heads so we can instead, “electrify the world,” Keys said in a press release. The singer/songwriter can currently be seen as a coach on Season 11 of “The Voice.”

Check out a preview of “The Gospel” below. Visit Tidal to watch the entire film.

This Article is related to: Film and tagged Alicia Keys, Music