The film follows the crew of the Covenant ship who travel to a distant world only to discover its sole inhabitant is a survivor from Prometheus. 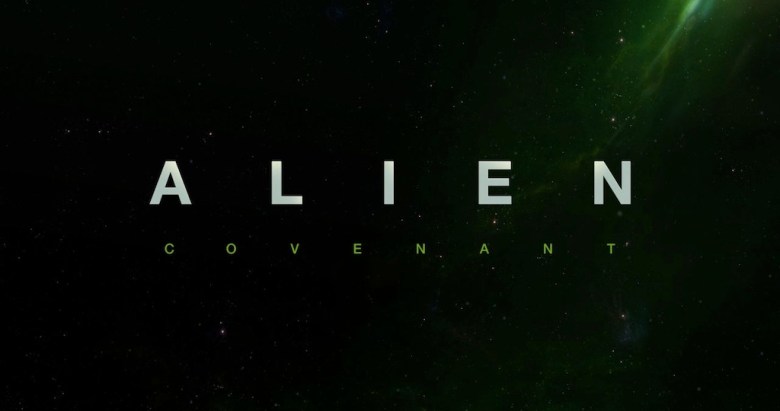 Five years ago, director Ridley Scott made his return to the “Alien” franchise with the film “Prometheus,” the first installment in the “Alien” prequel series. The film follows the crew of the spaceship Prometheus as they arrive on a distant planet and discover an unknown threat. Now, Scott returns once again with a sequel to the film entitled “Alien: Covenant,” about the crew of the Covenant ship that travels to a distant, dangerous world, only to find out its sole inhabitant is the synthetic android David (Michael Fassbender), a survivor from Prometheus. Check out the poster for the film below, which urges you to “run’ and then reveals its release date.

Scott directed the first “Alien” film in 1979 and was his breakthrough film. He has also directed films like “Blade Runner,” “Thelma & Louise” and “American Gangster.” His 2000 film “Gladiator” won five Oscars, including Best Picture and Best Actor for Russell Crowe. This Article is related to: Film and tagged Alien: Covenant, Ridley Scott