Having just regained the theatrical rights to the 12-book series that includes "Interview with the Vampire," the famed author says her dream is a quality TV adaptation. 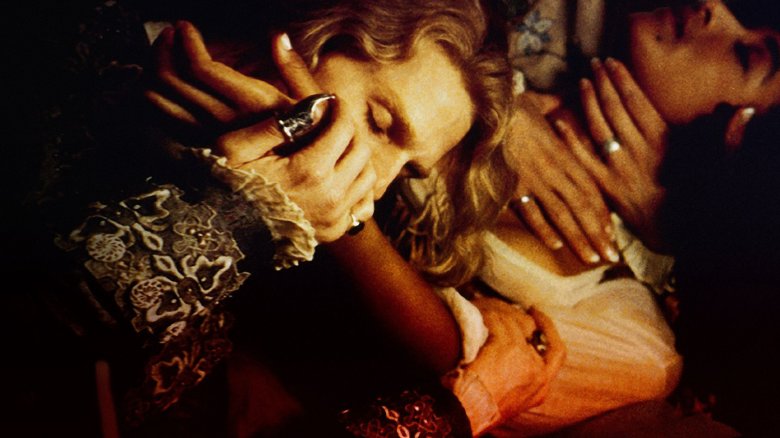 If “Game of Thrones” has taught us anything, it’s that television may be the ideal medium for adapting fantasy novels. (Also, George R.R. Martin doesn’t care how much you love that character — he or she is probably going to die.) That may soon become a reality for Anne Rice’s “Vampire Chronicles” series, as the author revealed on her Facebook page yesterday that she has regained the rights to her books — and they could be coming to the small screen.

“A television series of the highest quality is now my dream for Lestat, Louis, Armand, Marius and the entire tribe,” she writes. “In this the new Golden Age of television, such a series is THE way to let the entire story of the vampires unfold.” The “Vampire Chronicles” books have twice been adapted for film: 1994’s “Interview with the Vampire” and 2002’s “Queen of the Damned.” 11 novels have been published to date, with a 12th, “Prince Lestat and the Realms of Atlantis,” being released this week.

Rice goes on to add that she and her son/fellow author Christopher plan to develop a pilot script and outline for an “open ended series” that will faithfully present Lestat’s story, as “it is, more than ever, abundantly clear that television is where the vampires belong.”

“Over the years you all have told me how much you want to see a ‘Game of Thrones’ style faithful rendering of this material, and how much you want for the series to remain in my control,” she continues. “Well, I have heard you. I have always heard you. What you want is what I want.”