The actress portrayed the character of Mrs. Potts in the 1991 classic. 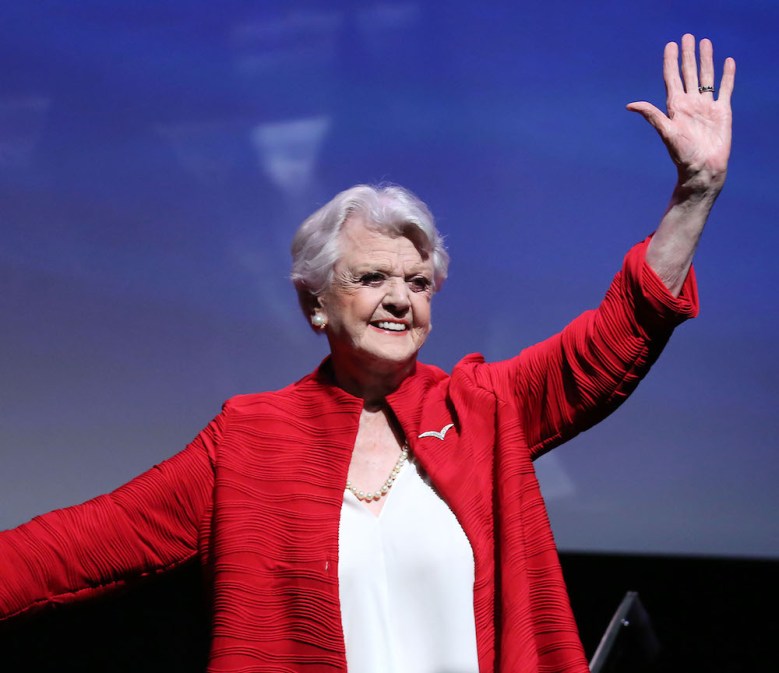 The original 1991 “Beauty and the Beast” is a tale as old as time that remains a beloved Disney film for many. This year it celebrated its 25th anniversary and in March the live-action remake will be released to capture the hearts of new and returning fans.

While many are excited for the remake to hit theaters, others, like original “Beauty and the Beast” star Angela Lansbury who portrayed Mrs. Potts, don’t understand why Disney decided to remake such a classic tale.

“I was a bit taken aback, naturally. I thought, ‘Why? Why are we doing this over again?’” the actress told Entertainment Weekly during a special screening of the original back in September. “But I guess, I don’t know why they’re doing it. But they are, and it will be interesting to see what they do with it. These are live action pieces and I know very well the actress who’s playing Mrs. Potts and she’s a very good friend of mine. It’s Emma Thompson.”

When asked if it’s strange that someone else will be portraying her iconic character, she replied, “Oh, absolutely. I don’t quite know why they’re doing it. I can’t understand what they’re going to do with it that will be better than what we’ve already done. And how they’re doing it live — it may turn out to be very entertaining and wonderful.”

Adding, “It won’t be like the cartoon that we did, but it’s a good story — it’s one of the famous fairy stories that is known worldwide by children. Therefore, why not? I don’t blame them for doing it. But, I’m sorry, they’re not really on our territory. We did it as cartoon characters, and that is quite different from live actors.”

READ MORE: ‘Beauty And The Beast’ Trailer: Emma Watson Is The Disney Princess Of Our Dreams

Lansbury continued by commenting on the great quality of the original film and stating that it will remain a memorable movie for many.

“It is, it was, and it will remain so. Because they don’t make them like that anymore,” she said. “Ever since ‘Toy Story,’ I think was the first time when they used a different process, and they were no longer drawing each movement of each character individually, as they did then. They don’t do that anymore. So it’s a very rich, extraordinary piece of work in every respect, from that point of view. It’s a treasure. A legendary treasure as far as cartoon work is concerned.”

The live-action “Beauty and the Beast” will be released in theaters on March 17, 2017.

This Article is related to: Film and tagged Angela Lansbury, Beauty and the Beast