Most of the series we were excited for at the begging of 2016 proved worth the wait... save for one major disappointment. 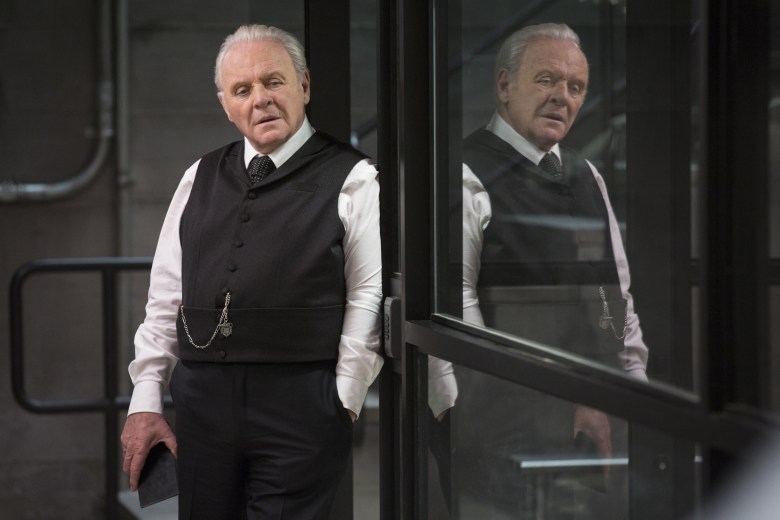 As we get ready to look back at the best of 2016, it’s important to remember where we started. What were we excited for? What surprised us? What did we write off, and what did we over-inflate? Luckily, the internet works as a time machine for questions like these, so the answers can usually be tracked down in convenient list form. For TV shows, that means IndieWire’s guide to the most exciting new series of the year; a list we must say still looks pretty prestigious as 2016 nears a close.

From “Atlanta” to “Westworld,” many of our most anticipated new shows turned out to be worth the wait. A few we’d previewed before making the list (“The People v. O.J.”), and there were one or two big misses in there — “The X-Files,” we’re looking right at you — but a vast majority of these programs turned out to be somewhere between “very good” and “great.”

While we’d like to attribute such powerful prognosticating skills to our industry prowess and insight, modesty begs we ask the opposite question: Did we like these shows because we were excited for them? No, we’re not claiming to give leniency to our favorites, nor is there any bias in our reporting of the results (just about everyone agrees these shows are better than average). But the concept of a self-fulfilling prophecy could still apply.

The most decisive argument against hype-enhancing assessment is, of course, the let downs. While the list only covers new shows, plenty of second season series disappointed in 2016, despite high hopes. It would be hard to see “UnREAL” Season 2 the same way we did Season 1, no matter how pumped we were for its return. On that front, hype might actually hurt a show by setting the bar too high.

But what about the slew of TV trying to rise above the mediocre pack? Do we give shows a benefit of the doubt because of their hype? Are we paying closer attention to the shows we’re excited to see, and thus attributing more to them because of it? “Westworld” is a good example of this, considering the ongoing debate among critics and fans as to just how good HBO’s “Game of Thrones” successor really is. We’re certainly paying close attention every week, but whether we’re asking the right questions — or just tracking fan theories — is part of the analytical struggle facing every thoughtful TV consumer these days.

Similarly, each one of us will have to answer the question for themselves: Do you really love that show, or do you just want to love it? In this week’s Very Good TV Podcast, TV editor Liz Shannon Miller and TV critic Ben Travers get honest about those questions.

This Article is related to: Television and tagged Best of 2016, Podcasts, Very Good TV Podcast