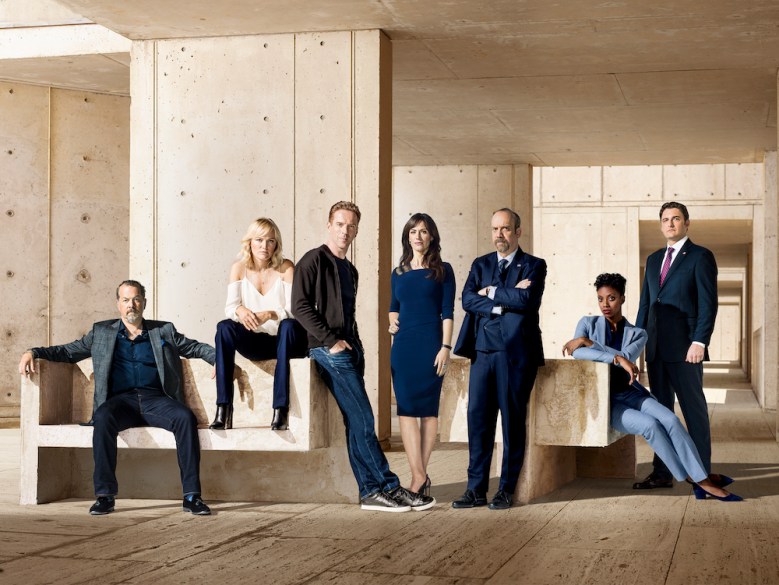 At the end of Season 1 of “Billions” there was a lot of wreckage, with fund king Bobby “Axe” Axelrod (Damian Lewis) and U.S. Attorney Chuck Rhoades (Paul Giamatti) ruining each others lives.

Season 2 of the critically acclaimed Showtime series picks up immediately where the finale left off, and promises to give viewers even more drama in the upcoming episodes.

“What have a I done wrong, really? Except make money,” asks Bobby in the behind the scenes video released by the cable network.

READ MORE: ‘The Affair’: Watch the First Episode of Season 3 Online for Free

The series is currently in production in New York and upon its return, the two men will square off in a costly war for personal domination. It’s a law versus money, with power, sex, and the soul of New York in the balance.

“In Season 2, the major reversal is that Bobby has made a decision that if he is going to be able to operate freely, the US attorney has to be taken down,” Lewis reveals about his character.

This Article is related to: Television and tagged Billions, Damian Lewis, Paul Giamatti