The Museum of the Moving Image’s seven-film retrospective will end on November 27. 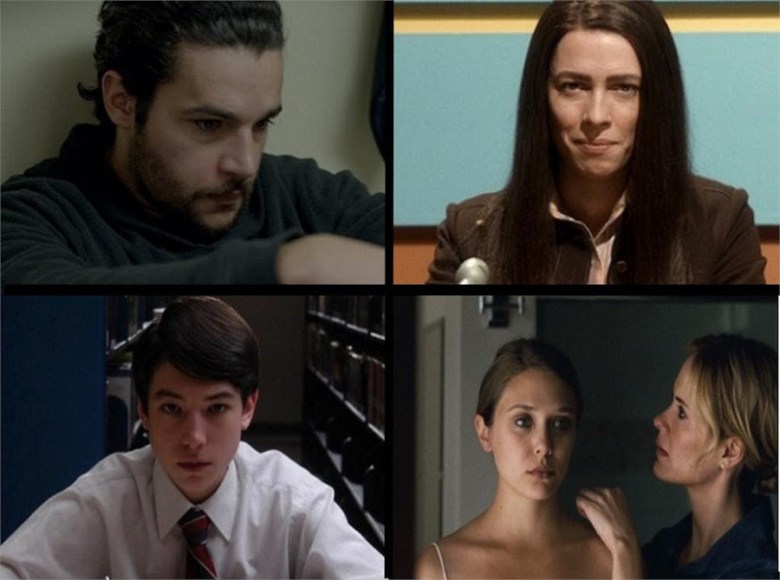 Beginning now until November 27, cinephiles can enjoy all of Borderline Film’s movies at the Museum of the Moving Image’s seven-film retrospective in New York. To kick off the event, the production company shared a dynamic new trailer composed of all the features that will be screened, which you can check out below.

The celebration kicked off this past Thursday with the NY premiere of “The Eyes of My Mother” with director Nicholas Pesce in person. On Friday, November 18, a special screening of “Christine” was held with star Rebecca Hall in attendance. Since its premiere, the actress has been praised for her performance as the Florida news reporter who killed herself on air.

“With the critical acclaim around Rebecca Hall’s performance and Antonio Campos’s direction of the highly topical character study ‘Christine,’ and the New York premiere of the mesmerizing thriller ‘The Eyes of My Mother,’ this seemed like a good time to recognize the impressive body of work produced over the past decade by Borderline Films,” said David Schwartz, the Museum’s Chief Curator.

The other films that are part of the retrospective include “Two Gates of Sleep,” “Afterschool,” “James White,” “Simon Killer” and “Martha Marcy May Marlene.” For more information visit http://www.movingimage.us/.

Check out the trailer below.