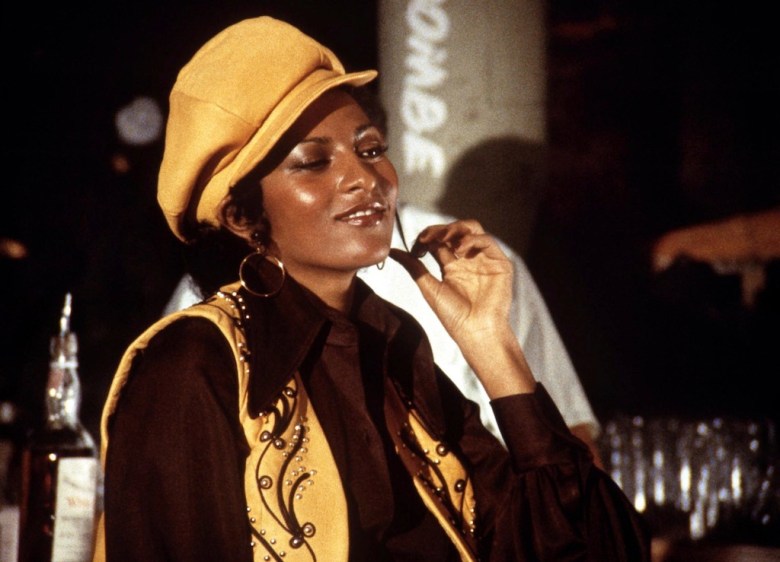 Bounce TV has unveiled plans for Brown Sugar, a subscription-video-on-demand streaming service with a large collection of African-American movies. The service, which launched Thursday, features an extensive library of iconic black cinema, unedited and commercial free, such as “The Mack,” “Foxy Brown,” “Shaft,” “Dolemite” and much, much more.

Brown Sugar curates its extensive library into a series of fun themes for the enjoyment of its consumers, such as “War in Harlem,” “Foxy Mamas,” “Jive Ass Turkeys” and “Good Cop, Bad Cop.” The films in question also feature many actors that were emblematic of the era, including Jim Brown, Richard Pyror, Billy Dee Williams, Isaac Hayes, Yaphet Kotto, and more.

Actors Fred “The Hammer” Williamson and Pam Grier, as well as rapper and producer Rick Ross, act as the official ambassadors of the service and tout its bona fides. “Brown Sugar is just like Netflix, only blacker,” says Grier. “These movies are entertaining and fun, but they were also empowering to the black community as they depicted African Americans as strong leading characters and heroes for the first time.”

“You can see the influence of these movies in every aspect of rap and hip-hop,” says Rick Ross, “in the music, the lyrics, the fashion and overall style — the Blaxploitation genre is where it all began.”

In the 1970’s, audience appeal for films starring African Americans eventually broadened across racial and ethnic lines as stars like Grier and Williamson became household names and songs from the movies such as the “Theme from Shaft” and “Super Fly” cracked America’s Top 40. For the first time, Brown Sugar collects these films in one location.

Brown Sugar is now available for mobile phones and tablets in the Google Play Store and iTunes App Store and for computers at the official website. There is a free initial trial period for subscribers with a retail price of $3.99/month thereafter.

This Article is related to: Television and tagged Pam Grier