The film is based on Emily Danforth’s controversial coming-of-age novel of the same name. 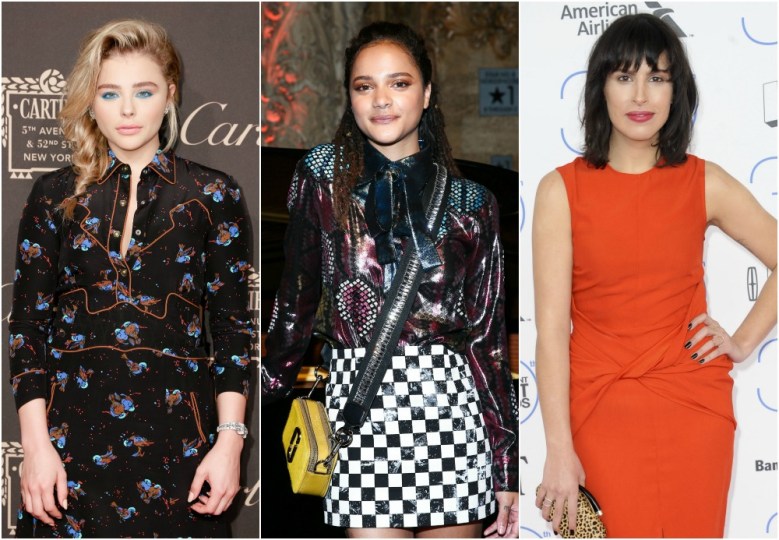 Akhavan is set to direct “The Miseducation of Cameron Post” with Chloë Grace Moretz and “American Honey” breakout star Sasha Lane to star. The film is based on Emily Danforth’s acclaimed and controversial coming-of-age novel of the same name. Set in 1993, the story follows a girl who is forced into a gay conversion therapy center after getting caught with the prom queen.

Moretz will portray Cameron, an orphan who’s taken in by her ultra-conservative aunt, and Lane is Cameron’s friend and fellow “disciple” at the conversion therapy clinic to which they are sent. John Gallagher Jr., Forrest Goodluck and Jennifer Ehle will co-star.

The adaptation was written by Akhavan and Cecilia Frugiuele. Beachside and Parkville Pictures are producing the film, with Beachside fully financing. The production team includes Michael B. Clark, Alex Turtletaub, Jonathan Montepare and Frugiuele. Executive producers are Olivier Kaempfer and Akhavan.

READ MORE: Sasha Lane To Star in ‘Shoplifters of the World Unite,’ Inspired by the Music of The Smiths

Akhavan is also known as the co-creator and star of the web series “The Slope” and is currently developing a comedy series for Channel 4 in the UK. She’ll next be seen in “Creep 2.”

Mortez last starred in “Neighbors 2: Sorority Rising” and has roles in Luca Guadagnino’s upcoming thriller “Suspira” and “November Criminals.” Lane will next appear in “Shoplifters of the World Unite,” inspired by the music of The Smiths.

This Article is related to: Film and tagged Chloe Grace Moretz, Desiree Akhavan, Sasha Lane, The Miseducation of Cameron Post