Danson is expected to appear in most of the upcoming episodes. 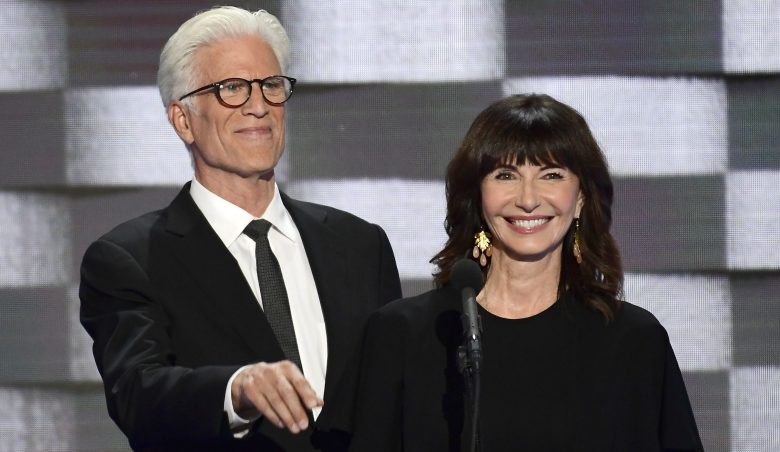 Here’s some prettay, prettay good news for “Curb Your Enthusiasm” fans: Ted Danson and Mary Steenburgen will reprise their roles on the HBO comedy’s long-awaited ninth season. The married couple, who have made occasional appearances on the show since its second episode aired in late 2000, play fictionalized versions of themselves. Deadline first broke the news.

READ MORE: ‘Curb Your Enthusiasm’ Returning to HBO for a 9th Season

Danson and Steenburgen will be joining Larry David (who also created the series), Jeff Garlin, Cheryl Hines and Susie Essman, all of whom are likewise returning. IndieWire has learned that, while Danson is believed to be appearing in most of the upcoming episodes, Steenburgen’s schedule won’t allow her to feature as prominently. The next batch of episodes was announced in June, nearly five full years since “Curb Your Enthusiasm” aired its season-eight finale.

READ MORE: ‘Curb Your Enthusiasm’ Might Return, as J.B. Smoove Says Larry David Is ‘Thinking About Coming Back’

As with most on the show, Danson and Steenburgen’s characters frequently find themselves on the wrong end of David’s antics as he gets himself into increasingly ridiculous situations. As of press time, it was not known whether they respect wood.

This Article is related to: Television and tagged Curb Your Enthusiasm, Mary Steenburgen, Ted Danson