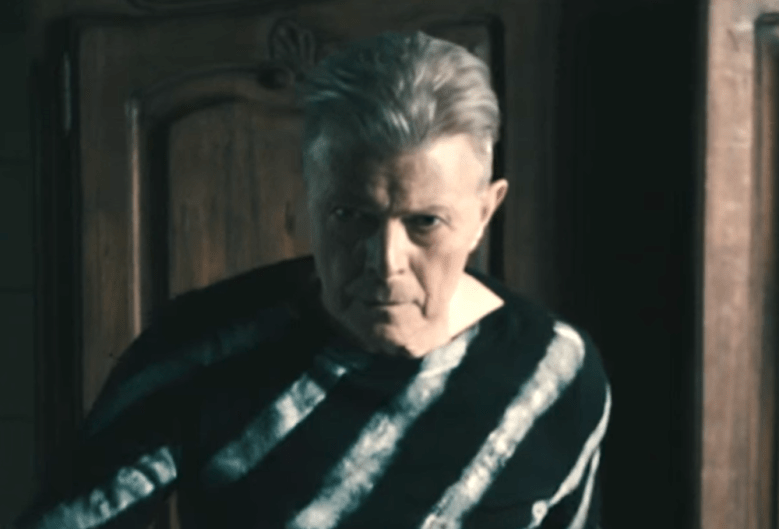 The year 2016 got off to a bad start with David Bowie’s surprise death in January, so it’s only fitting that January of 2017 will see the release of a new documentary on BBC about the singer-songwriter’s life, “David Bowie: The Last Five Years.” A follow-up to director Francis Whately’s 2013 doc, “David Bowie: Five Years,” “The Last Five Years” is also directed by Whately and will focus on Bowie’s final albums, “The Next Day,” “Blackstar” and the off-Broadway musical “Lazarus,” Pitchfork reports.

READ MORE: ‘Twin Peaks’: David Bowie Was Going To Be On The Showtime Series Before His Death

The film will include unseen interviews and archival footage, plus Bowie’s never-before-heard original voice on his last single, also entitled “Lazarus.” In the doc, record producer Tony Visconti says about Bowie’s recording of “Lazarus”:

“He would stand in front of the mic and for the four or five minutes he was singing he would pour his heart out. I could see through the window he was really feeling it. The audio picked up his breathing, it wasn’t that he was out of breath, he was hyperventilating in a way, getting his energy up to sing this.”

READ MORE: ‘The Man Who Fell to Earth’: Soundtrack to David Bowie Film Finally Being Released

Documentaries on Bowie date all the way back to 1973, when D.A. Pennebaker made the concert doc “Ziggy Stardust and the Spiders from Mars,” about Bowie’s historic last concert as his Ziggy persona.