David Leitch is taking over after Tim Miller departed the project. 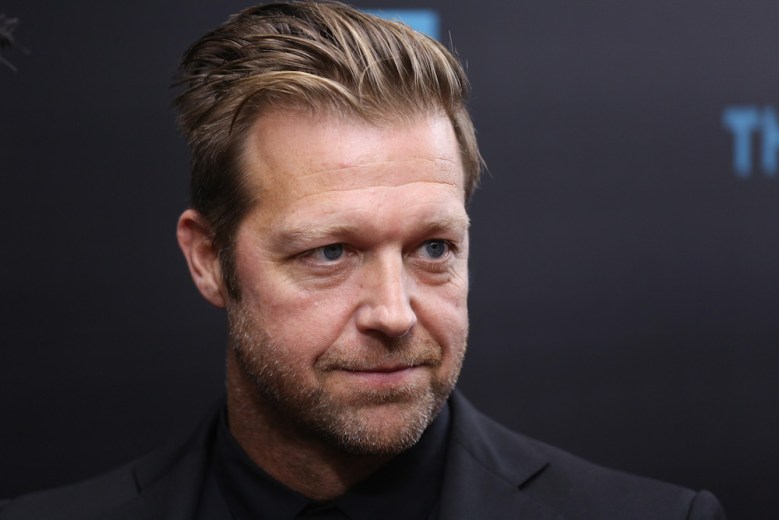 The “Deadpool” sequel had gotten off to a rocky start after Tim Miller departed the project due to creative differences with Ryan Reynolds. While the split was amicable, Fox was forced to shop around for a new director, with David Leitch emerging as a frontrunner back in October. Now, Variety reports that the studio has confirmed that the “John Wick” co-director has closed his deal to helm “Deadpool 2.”

Leitch is primarily known for his stunt work on “V for Vendetta,” “Fight Club,” “The Bourne Ultimatum” and “X-Men Origins: Wolverine,” among others. He was also a second unit director on a number of films including “Teenage Mutant Ninja Turtles: Out of the Shadows,” “Captain America: Civil War” and “Jurassic World.” His second feature as director was “The Coldest City” starring Charlize Theron.

Most of the creative team is set to return for “Deadpool 2,” with Rhett Reese and Paul Wernick to pen the script. Though earlier this month, composer Tom Holkenborg also left the project in solidarity with Miller, saying that “‘Deadpool’ without Tim at the helm just doesn’t sit right with me.”

“Deadpool” became Fox’s biggest hit of the year, grossing $782 million worldwide on a $58 million budget. The snarky, tongue-in-cheek film gave a new spin on the superhero movies and become the highest grossing R-rated film ever.

According to the site, Fox and producers are also developing “Deadpool 3” but will be searching for a new filmmaker to helm the movie.

This Article is related to: Film and tagged David Leitch, Deadpool