The first feature from Company X will be "Bitch," a genre-bending drama starring Jason Ritter and Jaime King. 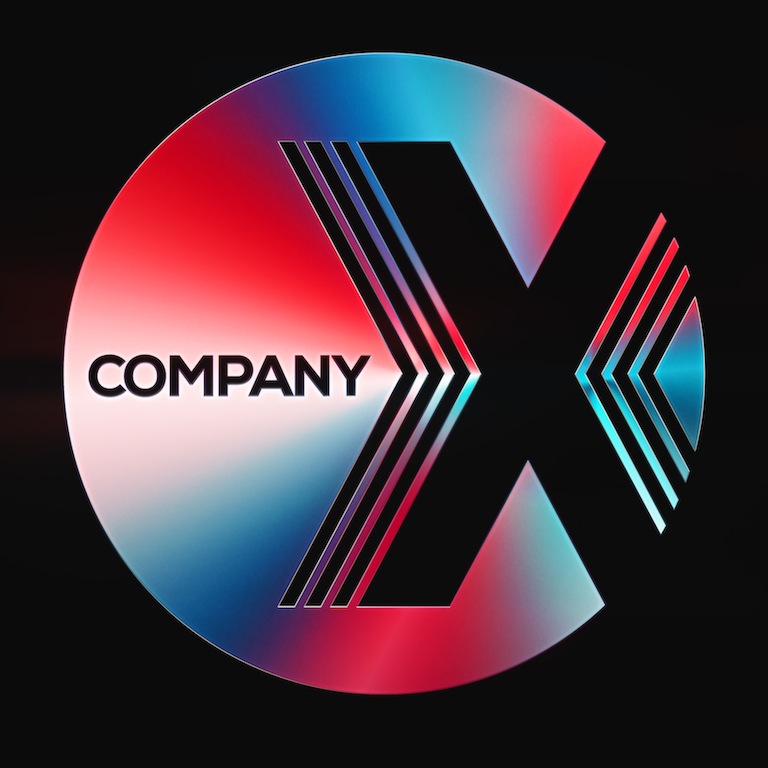 SpectreVision partners actor Elijah Wood, directors Daniel Noah and Josh C. Waller and CEO Lisa Whalen have formed a new production entity, Company X, which will produce a diverse array of projects with no limitations on genre or budget. SpectreVision will remain intact, with Company X to become its parent company.

“Expansion has always been our goal, but we waited until we had a slate of projects we couldn’t pass up,” states Whalen. “SpectreVision exists in a very specific and unique area in the indie genre space. We’re often approached with projects that we love, that aren’t right for SpectreVision’s indie, genre space. Now we can engage with those projects, without stretching the SpectreVision brand. Company X is any genre, at any budget, and allows us to connect with wider and more diverse audiences.”

Under this new arrangement, the SpectreVision partners will continue in the same capacities for Company X, with Wood as Creative Director, Noah as Director of Development, Waller as Director of Production and Whalen as CEO.

The first feature to bear the Company X banner will be “Bitch,” a genre-bending drama that stars Jason Ritter (“Girls”), Jaime King (“Pearl Harbor”) and Marianna Palka (“Good Dick”), who also wrote and directed. It was produced in conjunction with MarVista Entertainment as part of a four picture output deal that originated with SpectreVision.

Company X also has four films slated to go into production in 2017: 1. “The Man With Kaleidoscope Eyes,” a biopic of Roger Corman as he prepares to direct the counterculture cult classic “The Trip,” directed by Joe Dante (“Gremlins”); 2. “Haunted, Haunted House,” about workers at a cheesy, commercial haunted house have their closing night ruined when the fake haunted house becomes actually haunted, written by David Young (“The Tonight Show with Jimmy Fallon”) and Dan Gurewitch (“Last Week Tonight with John Oliver”); 3. “Boot Camp Boys,” a dance comedy about a group of old frat brothers who return to their Alma Mater and lace up their stepping boots for one last dance competition, from writer-director J Lee (“Family Guy”); and 4. “Queen Mary,” a haunting thriller to be the first film shot entirely on the historic Queen Mary, which is a co-production with Imagination Design Works.

READ MORE: Attention, Filmmakers: Here’s How to Get Elijah Wood and the SpectreVision Team to Produce Your Film

Founded in 2010, SpectreVision has produced such acclaimed films as “A Girl Walks Home Alone At Night,” “Cooties,” “Open Windows” and their latest cult hit, “The Greasy Strangler.”

For more information on Company X, visit their official website.

This Article is related to: Film and tagged Elijah Wood, SpectreVision