The Gotham nominated director breaks down how he created the distinct look of “The Witch” for only $3 million and why “Nosferatu” will be his next movie. 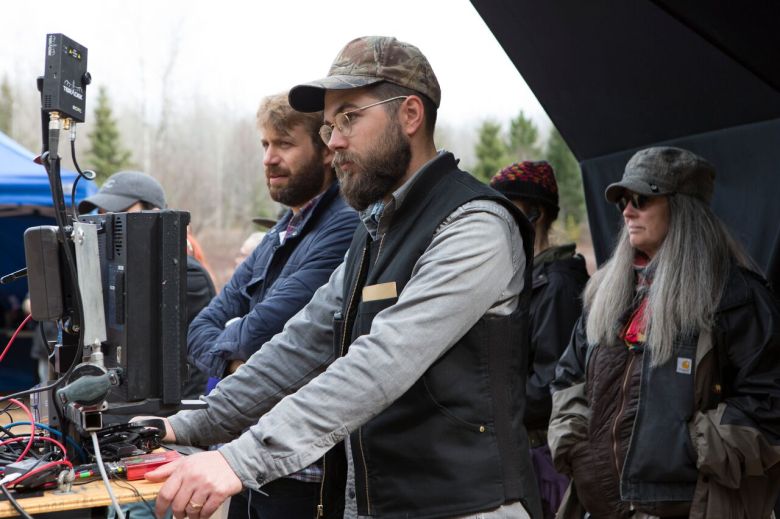 Robert Eggers on the set of “The Witch”

Robert Eggers, the writer/director behind the indie horror hit “The Witch,” confirmed with IndieWire that his next film will be the remake of “Nosferatu” for former Warner Bros. President Jeff Robinov’s Studio 8. While a guest on IndieWire’s Filmmaker Toolkit podcast, Eggers said he never intended for his next film to be a remake of the 1922 iconic horror classic by the legendary German director F. W. Murnau.

“[It’s shocking] to me,” said Eggers. “It feels ugly and blasphemous and egomaniacal and disgusting for a filmmaker in my place to do ‘Nosferatu’ next. I was really planning on waiting a while, but that’s how fate shook out.”

Eggers’ history with the vampire story of Count Orlok, played by Max Schreck, goes back a long way. Growing up, he was hooked on classic horror films from Universal and Hammer Studios, not being able to handle the scarier 1980s American films like “Nightmare on Elm Street.”

“I saw a picture of Max Schreck as Count Orlok in a book in my elementary school and I lost my mind,” said Eggers. Afterward, Eggers made his mother drive to the mall in rural New Hampshire so they could order a VHS of the 1922 classic. “Then, when I was 17, I directed the senior play [of] ‘Nosferatu,'” said Eggers. “It was very expressionist, it was much more expressionist than the film is. It was ‘Cabinet of Dr. Caligari’ style [German Expressionistic].”

A local theater owner saw the high school performance and hired the teenager to re-stage the play professionally.

“That’s when I realized this is what I want to be doing,” said Eggers. “‘Nosferatu’ has a very close, magical connection for me. Though if I were to make the movie 17-year-old Rob was going to make of ‘Nosferatu’ it would have been something between like ‘The Nightmare Before Christmas’ and ‘Sin City,’ whereas this is going to be the same approach as ‘The Witch,’ where 1830s Biedermeier Baltic Germany needs to be articulated in a way that seems real.”

During the podcast, Eggers breaks down how his obsession with history informed the script and look of “The Witch,'”something he says will continue with the vampire remake. The former production designer explained how capturing the  look and feel of the past is a product of the emotional, almost memory-like, images that are evoked for him during his deep research he does in writing scripts.

In addition to building an authentic 1830s world, Eggers discussed his approach to the title character of the film.

“I can’t also do Max Schreck again either, so that’s fun, so it’s going back to the origins of the folk vampire,” said Eggers, who is also writing the script.

Listen to the Entire Podcast ABOVE

This Article is related to: Toolkit and tagged Nosferatu, Podcasts, Robert Eggers, The Witch