The film will examine how the institution both sustains their traditional activities and adapts to the digital revolution. 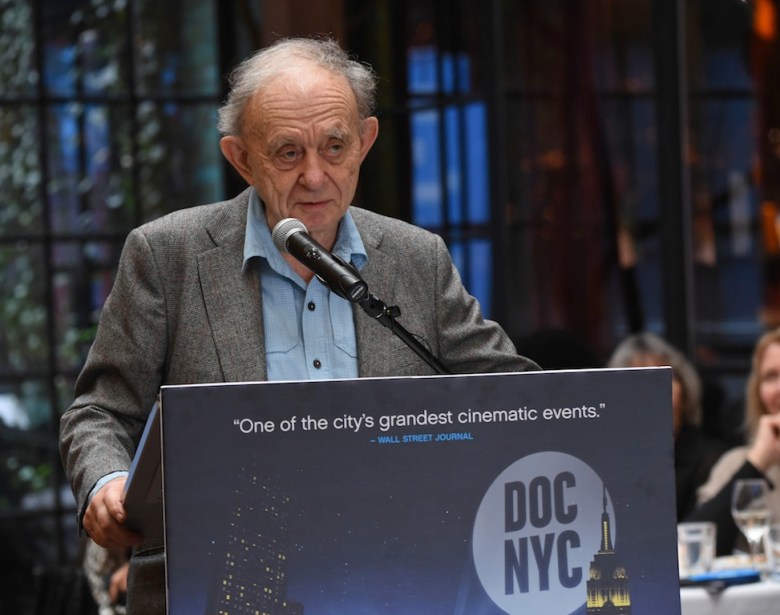 Acclaimed documentarian Frederick Wiseman has directed observational portraits of social institutions for almost fifty years, and at the age of 86, he shows no signs of stopping. His last film “In Jackson Heights,” which focuses on the diverse Queens neighborhood, garnered widespread acclaim for its humanistic depiction of cultural difference. Now, Wiseman has received a grant from the Sundance Institute to finish his next documentary “Ex Libris — New York Public Library,” which examines in depth how a dominant cultural and demographic institution both sustains their traditional activities and adapts to the digital revolution. Sundance funded Wiseman’s new film at the “post-production” stage.

READ MORE: Frederick Wiseman on ‘In Jackson Heights’ and Finding Meaning Through Editing

Wiseman has directed over 40 documentaries since 1967, including films about mental institutions, high schools, the American Ballet Theatre and the National Gallery. He has won multiple awards, such as three Primetime Emmys and a Peabody. This year, it was announced that the Oscars will award Wiseman with an honorary award for his years of filmmaking.

This Article is related to: Film and tagged Frederick Wiseman, Sundance Institute