But maybe it can return from the dead. 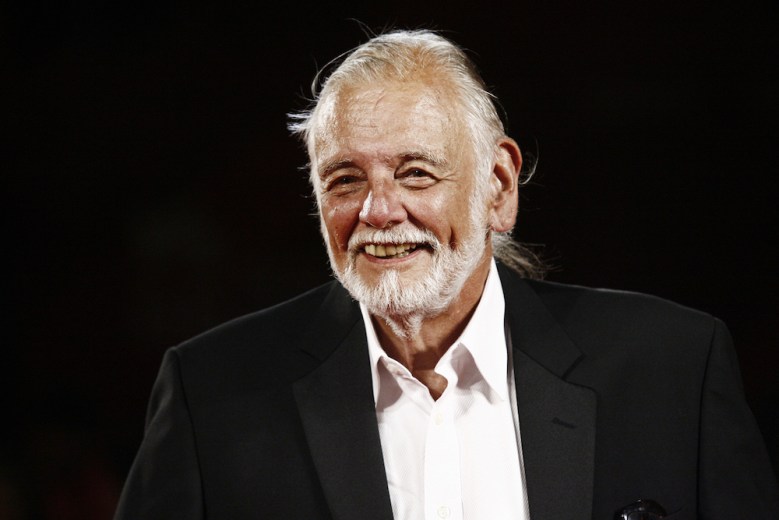 “Night of the Living Dead” is something like the urtext of modern zombie movies, but that doesn’t mean George A. Romero sees much of a future for the franchise his 1968 classic launched. Asked about the undead genre by the Hollywood Reporter, Romero said he’s “sort of dropped out of it. The Dead are everywhere these days. I think really Brad Pitt killed it.”

READ MORE: George Romero Says Nobody Will Finance His Next Zombie Movie and ‘Night of the Living Dead’ Wouldn’t Get Made Today

The interview was occasioned by a recent 4K restoration of “Night of the Living Dead” that will screen in New York this week. “‘The Walking Dead’ and Brad Pitt just sort of killed it all,” he continued. “The remake of ‘Dawn of the Dead’ made money. I think pretty big money. Then ‘Zombieland’ made money, and then all of a sudden, along comes Brad Pitt and he spends $400 million or whatever the hell to do ‘World War Z,'” a maximalist endeavor Romero apparently disapproves of.

“[‘World War Z’ author] Max Brooks is a friend of mine, and I thought the film was not at all representative what the book was and the zombies were, I don’t know, ants crawling over the wall in Israel. Army ants. You might as well make ‘The Naked Jungle.'”

Unsurprisingly, Romero prefers a more small-scale approach. “My films, I’ve tried to put a message into them. It’s not about the gore, it’s not about the horror elements that are in them,” he added. “It’s more about the message, for me. That’s what it is, and I’m using this platform to be able to show my feelings of what I think.”

This Article is related to: Film and tagged Brad Pitt, George A. Romero, Night of the Living Dead