The producer doesn't specify if it will be a sequel. 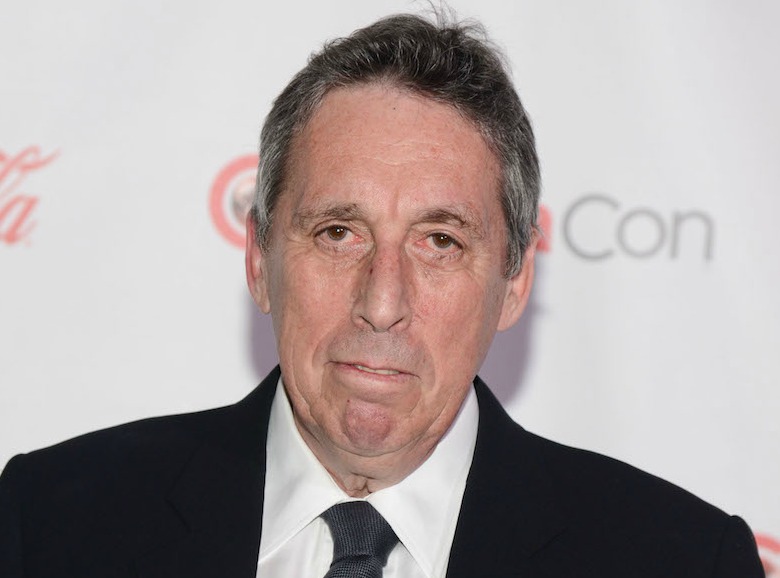 The female-led “Ghostbusters” released this past summer was tainted with online criticism and sexist backlash ever since fans of the 1984 original film got word that the reboot starred four women. There were previous talks about a sequel, but after taking in less than expected at the box office no word on a second “Ghostbusters” has been confirmed.

In a new interview with Mr. Wavvy’s podcast, Ivan Reitman, director of the original film and producer on the remake, stated that there are many “Ghostbusters” projects in the works, though he didn’t specify what they would be.

“There’s going to be many other ‘Ghostbusters’ movies, they’re just in development right now,” Reitman stated.

Sony never officially commented on a potential sequel after the movie was released. “Ghostbusters” grossed around $229.1 million worldwide, though box-office experts predicted that it would be difficult for the film to “break even” at $300 million.

Melissa McCarthy, Kristen Wiig, Kate McKinnon, and Leslie Jones are also signed on for two sequels, though it’s unclear if that’ll happen. Paul Feig previously stated that “in a perfect world it would be great if we could see them bust more ghosts, kick more ass, and be awesome again.”

So what could  the new films be about? Back in August reports stated that the studio was actively pursuing animated ventures including an animated “Ghostbusters” feature in 2019 and an animated TV series, “Ghostbusters: Ecto Force,” in early 2018.

Listen to Reitman’s interview below.

This Article is related to: Film and tagged Ghostbusters, Ivan Reitman