Amy Sherman-Palladino certainly gave us food for thought with a conclusion that lives up to the hype. 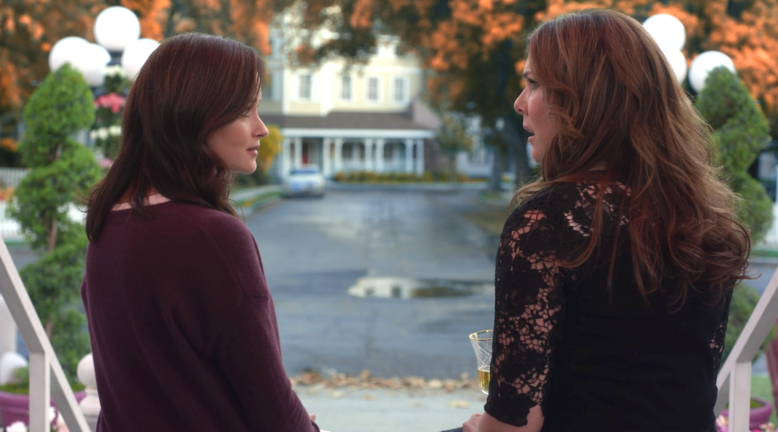 [Warning: The following contains major spoilers from the final episode of “Gilmore Girls: A Year in the Life.” For the love of Kirk, don’t read ahead if you haven’t seen the full series.]

It wasn’t “Oy with the poodles!”

“Gilmore Girls” creator Amy Sherman-Palladino packed a wallop with the much ballyhooed final four words of the revival, which is currently streaming on Netflix. In the closing scene after Lorelai (Lauren Graham) secretly married Luke (Scott Patterson), just hours before their official public wedding would take place, she and her daughter Rory (Alexis Bledel) enjoyed a moment of calm between the two nuptial storms.

As mother and daughter sat on the steps of the town’s gazebo, Rory turned to her mother and had this rather surprising exchange:

[Cut to the credits.]

We have many, many thoughts about these words, so let’s break it down: