The project has been in the works at Lionsgate since 2008. 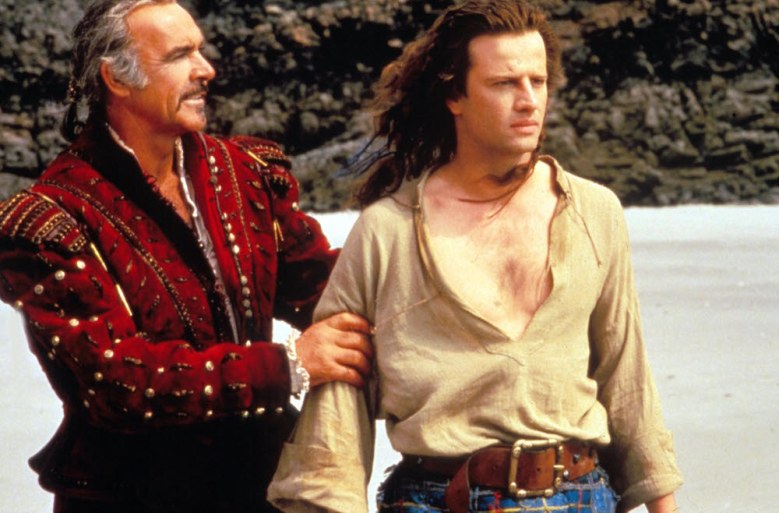 The 1986 fantasy film “Highlander” is getting the Hollywood reboot treatment with “John Wick’s” Chad Stahelski set to direct for Lionsgate.

The remake has been in the works since 2008 and previously had Justin Lin, Juan Carlos Fresnadillo and Cedric Nicolas-Troyan attached to direct, with Stahelski now officially taking the lead.

“I’ve been a huge fan of the original property since I saw it in high school,” Stahelski told The Hollywood Reporter, who reported the news first. “Such great themes of immortality, love, and identity are all wrapped up in such colorful mythology. I can’t think of a better property that gives the opportunity to create interesting characters, mythic themes and action set pieces.”

The film will be produced by Neal H. Moritz and Peter Davis. The studio is currently looking for a writer to pen the script.

The original “Highlander” starred Christopher Lambert as Scottish swordsman Connor MacLeod, Sean Connery as Juan Sanchez Villa-Lobos Ramirez and Clancy Brown portrayed barbarian Kurgan. The story followed the immortal beings who fought one another for power. The franchise includes five films total –  the last one was a TV movie released on the Syfy channel – and two television series.

Stahelski is best known for his stunt work on “The Hunger Games,” “The Wolverine,” and “Iron Man 2,” among others. He’s also worked as a second unit director on “Captain America: Civil War,” “The Hunger Games: Catching Fire,” and “Escape Plan.” He’s currently working on “John Wick: Chapter 2,” which will be released in theaters on February 2.

This Article is related to: Film and tagged Chad Stahelski, Highlander