The series returns January 15 on Showtime. 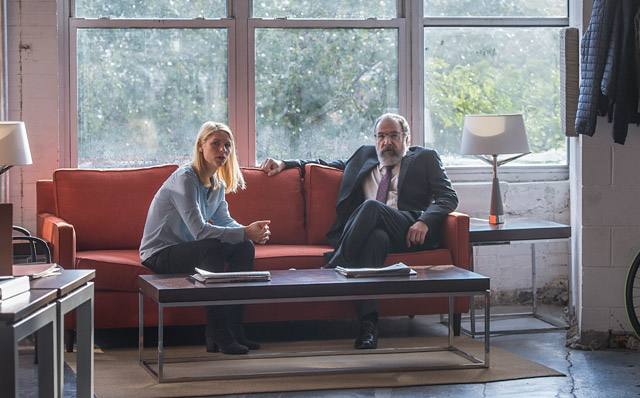 After months of thwarting a terrorist attack in Berlin, Carrie Mathison (Claire Danes) has returned to New York where she’s begun working to provide aid to Muslims living in the U.S. On Friday, Showtime released a new teaser trailer for Season 6 of “Homeland,” which features all kinds of heated confrontations.

The upcoming season picks up months after the events of Season 5, with Carrie now living in Brooklyn. The new episodes will tackle the after effects of the U.S. presidential election, with the entire season taking place between Election Day and the inauguration. Per its synopsis, “it’s a strange, transitional time in the halls of government filled with anxiety and different competing interests, where a very fragile and complex transfer of power takes place between the outgoing president and the incoming president-elect.”

Season six of the Emmy Award-winning series is currently in production in New York after spending the last two seasons shooting in South Africa and Berlin. This season will also include special guest stars Hill Harper, Robert Knepper, Patrick Sabongui and Dominic Fumusa.

Check out the trailer below, which includes a cover of Phil Collins song “In The Air Tonight” by Tamer.

This Article is related to: Television and tagged Claire Danes, Homeland, Trailers