"Trump at least has met a gay person, but Pence is the one I'm really worried about," said the "Pink Flamingos" director. 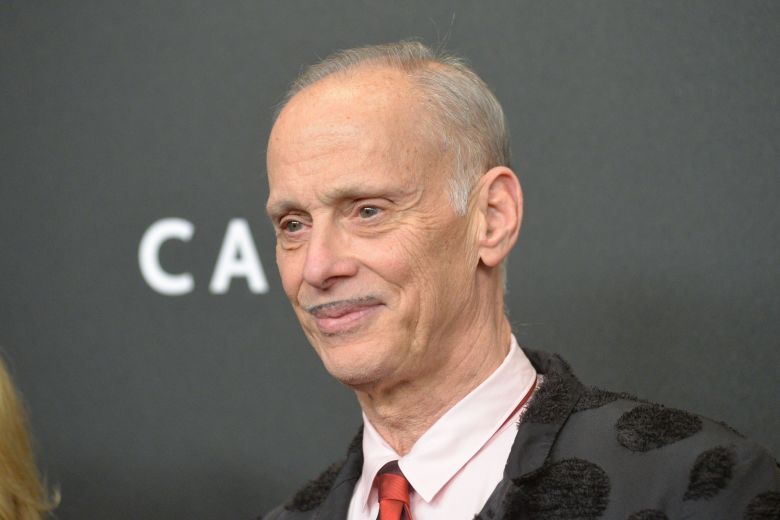 Though it’s been two weeks since Election Day, many people are still struggling with the prospect of a Trump presidency. However, there are a few people who are doing their best to take it in stride, and one of them is transgressive filmmaker John Waters, who stopped by “The Late Show” last night to promote his Christmas comedy tour. At one point, Colbert asked what it would take to shock Waters and he replied, “Well, the election shocked me, certainly,” but then goes on to provide a measured response to the impending Trump administration.

“I lived through Nixon, I lived through Reagan who said there wasn’t anything to AIDS…so we can deal with him,” he says. “Trump at least has met a gay person, but Pence is the one I’m really worried about. To me, the whole thing about Pence is his policies are so terrible. With gay people, he wanted to not have AIDS funding and give it to conversion therapy. Well, even Pence wouldn’t want me to be straight. I mean, would I be doing the Electric Slide and ogling Tiffany Trump? It’s hard to image.”

Waters also addressed the strong negative response Pence received while in the audience for the hit Broadway show “Hamilton.” “I think he deserved what he got at ‘Hamilton,’ to be honest,” he says. “First of all, ‘Hamilton’ is the only musical that heterosexual men ever loved, and I really liked it too. But he better be careful if he goes back to Broadway, like I hope he doesn’t go the revival of Bette Midler in ‘Hello, Dolly!’ because those chorus girls will come out and give him a new kind of [bleeped, unintelligible retort].”

“A John Waters Christmas” tours around the country starting this Sunday, November 27 at City Winery in New York City.

This Article is related to: Television and tagged Donald Trump, John Waters, The Late Show with Stephen Colbert