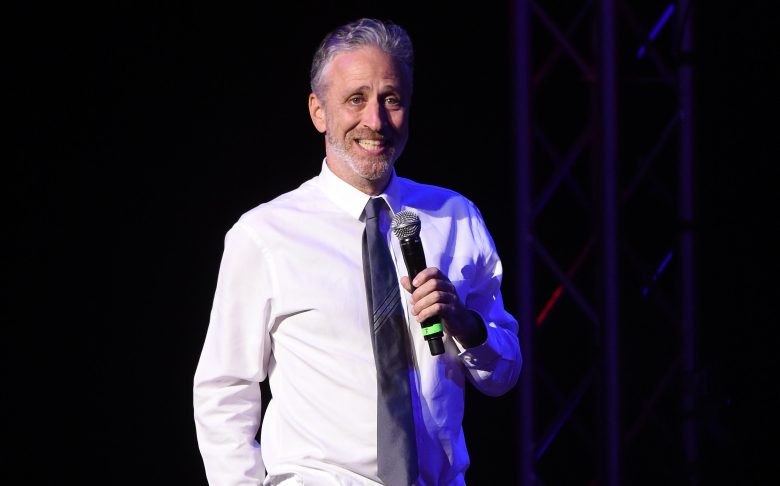 Jon Stewart’s new animated project could finally premiere in the first quarter of 2017.

That’s the word from HBO programming president Casey Bloys, who says Stewart’s series of animated shows, set inside the world of cable news, might be ready “maybe by February or March but that’s a little bit up in the air. He’s building an entire animation studio. It’s a giant undertaking. Once it’s up and running it’s going to be a great platform for him.”

Bloys talked to IndieWire today about HBO’s Season 2 renewals of “Westworld,” “Divorce” and “Insecure,” but also addressed a few other nuggets about the channel – including the long-gestating Stewart project.

Stewart is creating an animation studio to regularly produce animated shorts online throughout the day, almost immediately after news arises. There will also be a text component, and the shorts will be collected into a half-hour version that will also air on the linear HBO channel.

“It allows him to comment in real time on what’s happening during the day’s news events,” Bloys told reporters at the Television Critics Association press tour. The simple computer animation also allows him to respond to news in real time, he added.

Meanwhile, asked about the recent cancelation of the Bill Simmons sports talk show “Any Given Wednesday,” Bloys reaffirmed that HBO is still in business with Simmons.

“We think he’s great — he would say the talk show just wasn’t something that he felt totally comfortable with,” Bloys said. “And I think his talents will be better used coming up with subjects that he’s interested in. He doesn’t have to be in front of the camera for us to get the benefit of his talent.”

Bloys also said HBO is pleased so far with “Vice News”: “Those who come to watch one episode tend to stay around for more,” he said. “The whole idea for the show was to get people coming in to the HBO world multiple times. From that perspective, it’s doing what it needs to do. And in this environment, any kind of journalistic voice that is fearless is important.”

As for what a Donald Trump presidency might mean to the creative community, and HBO in particular, Bloys said that he “would hope that it doesn’t change what anybody wants to do. We’ve always been a place that supports artists’ visions and we will continue to do that. I’m guessing that writers, directors, actors will have a lot to say. And hopefully we will be a place where they feel safe and comfortable doing that. In terms of programming decisions, I don’t see any changes in what we choose to air based on what happened in the election.”