All episodes will be written and directed by Russell. 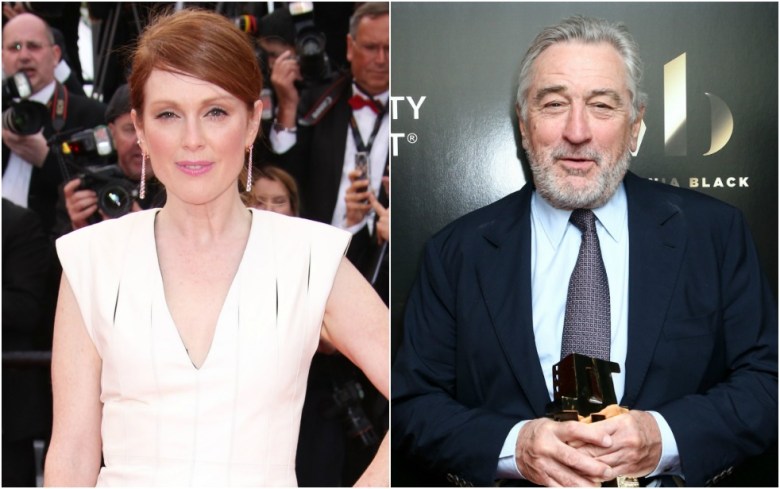 Back in August, it was announced that David O. Russell was looking to develop a TV series starring Julianne Moore and Robert De Niro. Now after months of stirring buzz in the marketplace, Deadline reports that the show is headed to Amazon and received a two-season commitment.

While details of the series are unknown, it was previously reported that it might be a “crime/cop thriller that may be set in the 1990s.” For now, all we know is that each season will consist of eight episodes all written and directed by Russell.

The Weinstein Company is set to produce, with Scott Lambert and Alexandra Milchan on board as producers. Harvey Weinstein, David Glasser and Annapurna’s Megan Ellison are executive producers.

Industry sources also told Variety that De Niro’s participation comes at a hefty price of $850,000 per episode. Though nothing has been confirmed. It was also reported that FX was also a frontrunner to nab the series, which ultimately went to Amazon.

This is Russell’s first big TV venture, and will be his third time working with De Niro who also starred in “Silver Linings Playbook” and his most recent film, “Joy.”

De Niro was last seen in “Hands of Stone” and will next be seen in “The Comedian” and the HBO TV movie “The Wizard of Lies.” Moore is currently filming “Suburbicon” and will also star in “Wonderstruck” and “Kingsman: The Golden Circle.”