The "Hamilton" creator will compose the music and has the option of being involved in a future stage production. 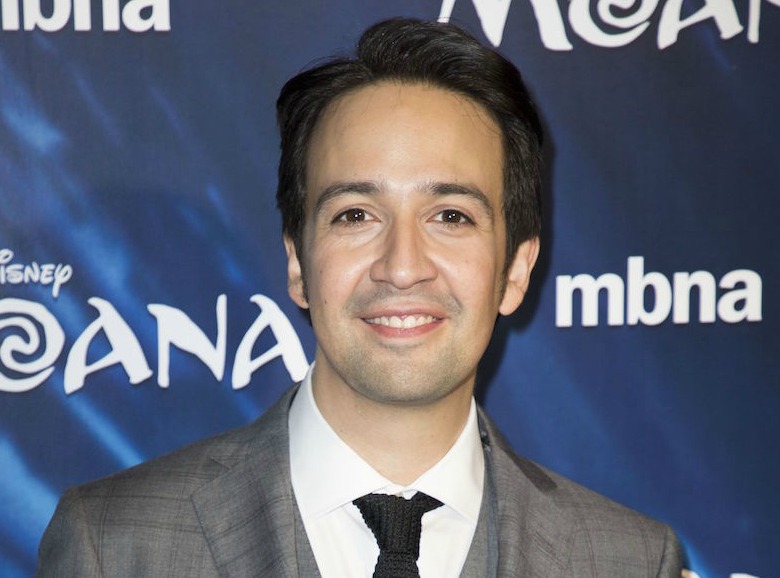 Lin-Manuel Miranda is jumping on board an ambitious new project. Lionsgate announced Tuesday that the “Hamilton” creator will be the creative producer for a feature film and TV series adaptation of Pat Rothfuss’ fantasy book trilogy “The Kingkiller Chronicle.”

According to Variety, Miranda, as “musical mastermind,” will produce the franchise and is expected to compose the original music and write the songs for the adaptations. He also has the option of being involved in a future stage production. Robert Lawrence will also produce for film and television, with Rothfuss serving as executive producer.

“Pat Rothfuss’ ‘Kingkiller’ books are among the most read and re-read in our home. It’s a world you want to spend lifetimes in, as his many fans will attest. Pat also writes about the act of MAKING music more beautifully than any novelist I’ve ever read. I can’t wait to play a part in bringing this world to life onscreen,” Miranda said.

“The Kingkiller Chronicle” trilogy follows Kvothe, an adventurer and famous musician. The film script will be based on the first book, “The Name of the Wind,” and be written by Lindsey Beer. The TV series will “expand on the world outside of the books,” with both Miranda and Rothfuss involved in developing new characters and storylines that will be explored in the show.

“The best way to service Pat Rothfuss’ unique and ambitious view was to invent a new way of adapting it with Lionsgate’s film and television teams working side-by-side, which meant that only a multi-hyphenate talent like Lin-Manuel Miranda could do the job,” said Erik Feig, Co-President of Lionsgate Motion Picture Group. “Lin is an incomparable talent and a huge fan of the trilogy and, working closely with Pat, his creative oversight of the franchise will bring an incredible level of detail and continuity to all of the projects.”

Miranda recently composed the score for Disney’s “Moana” and will be tackling the music for the live-action remake of “The Little Mermaid.” He’ll next be seen in the dramedy “Speech & Debate” and star opposite Emily Blunt in “Mary Poppins Returns.”

This Article is related to: Film and tagged Lin-Manuel Miranda