Producers are planning to shoot in Michigan and Ohio in March. 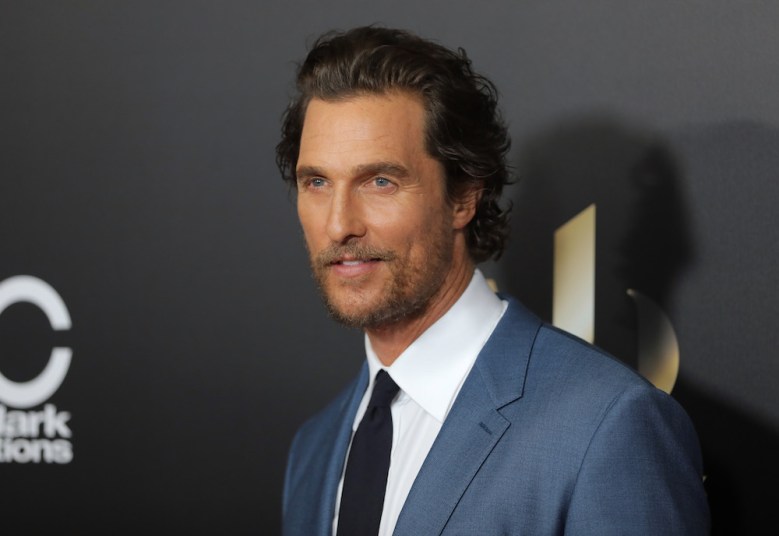 Matthew McConaughey recently completed filming for “The Dark Tower” and has now found his followup project. Per Deadline, the Oscar winner is in negotiations to star in “White Boy Rick,” directed by “71” director Yann Demange.

The drama is based on the true story of Richard Wershe Jr., who at the age of 14 became an undercover informant for local federal law enforcement agencies in 1980s Detroit. The boy eventually became a major drug dealer and when Wershe was 17, he was sentenced to life in prison after being caught with 17 pounds of cocaine.

McConaughey will portray Wershe’s father, a firearms dealer and blue-collar factory worker who allegedly also became a police informant himself. The producers are currently in the process of casting the young boy.

A spec script written by Logan Miller and Noah Miller was acquired last year by Studio 8 and, per the site, the current screenplay is written by Steve Kloves.

John Lesher is producing through his LBI Entertainment, which has a first-look deal with Studio 8. Studio 8’s Jon Silk will also produce with Darren Aronofsky and Scott Franklin through their Protozoa Pictures company. Producers are planning to shoot in Michigan and Ohio in March.