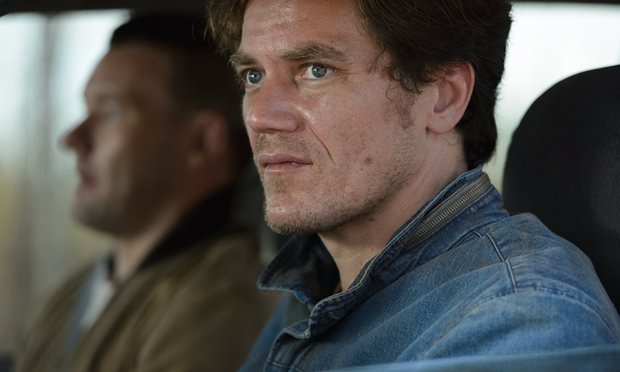 Like many in Hollywood, Michael Shannon was not pleased with the election results. The “Nocturnal Animals” actor did not hold back talking about president-elect Donald Trump and his voters in a new interview with RogerEbert.com.

Trying to make sense of everything that happened in the past week, Shannon expressed that the country is “filled with ignorant jacka**es.”

READ MORE: Michael Shannon Fell Asleep During ‘Batman v Superman: Dawn Of Justice,’ Even Though He Was In It

Providing some comments on Trump voters, he continued, “I don’t know how people got so goddamn stupid. But it’s really weird, because it’s like the last eight years, now it feels like a lie. Like, this has been festering underneath the whole time. Racists, sexists.”

Unfortunately he didn’t sound optimistic about the future ahead.

“It’s the worst thing that’s ever happened. It’s the worst,” he stated. “This guy is going to destroy civilization as we know it, and the earth, and all because of these people who don’t have any idea why they’re alive.”

Though he did say that “to a certain extent” he agrees with Trump on creating more jobs.

“Yeah, NAFTA was f**ked up and people need to have jobs,” he explained. “People need to have a way of supporting themselves, they need a way of having self-respect, pride and dignity. You take that away from them, this is what you get.”

Shannon can next be seen  in Tom Ford’s “Nocturnal Animals” and “Frank & Lola,” both to be released on December 9. He will also star opposite Chris Hemsworth in “Horse Soldiers” and “The Current War” with Benedict Cumberbatch and Nicholas Hoult.

This Article is related to: Film and tagged Donald Trump, Michael Shannon