Hear him discuss his time in the Chicago theater scene and his experiences working with people like Tracy Letts and William Friedkin. 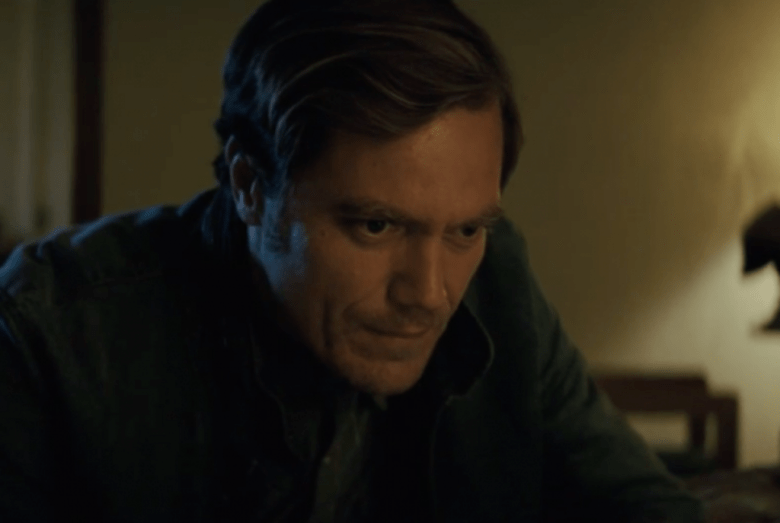 This year, Michael Shannon has appeared in upwards of nine feature films, including Jeff Nichols’ “Midnight Special” and “Loving,” the period comedy “Elvis & Nixon” and Werner Herzog’s thriller “Salt and Fire.” The Oscar-nominated actor has worked on screen and stage for over 25 years, collaborating with artists like Tracy Letts, Oliver Stone, William Friedkin and more. Now, he provides a career-long interview on the acclaimed podcast “WTF with Marc Maron” where they discuss his time in the Chicago theater scene, his various artistic collaborations and the inner-workings of his mind. Listen to the podcast via YouTube below or follow the link to the WTF website.

Shannon recently garnered attention for expressing his strong negative opinions of President-Elect Donald Trump and those who voted for him. In an interview with RogerEbert.com, he said that Trump’s victory is “the worst thing that’s ever happened” and that “this guy is going to destroy civilization as we know it, and the earth, and all because of these people who don’t have any idea why they’re alive.”

READ MORE: Michael Shannon Fell Asleep During ‘Batman v Superman: Dawn Of Justice,’ Even Though He Was In It

Michael Shannon currently stars in Tom Ford’s “Nocturnal Animals,” which is currently in limited release and will open wide on December 9. He also stars in the upcoming film “Frank & Lola” opposite Imogen Poots, which will also be released in select theaters, as well as digital HD and on demand, on December 9.

This Article is related to: Film and tagged Marc Maron, Michael Shannon