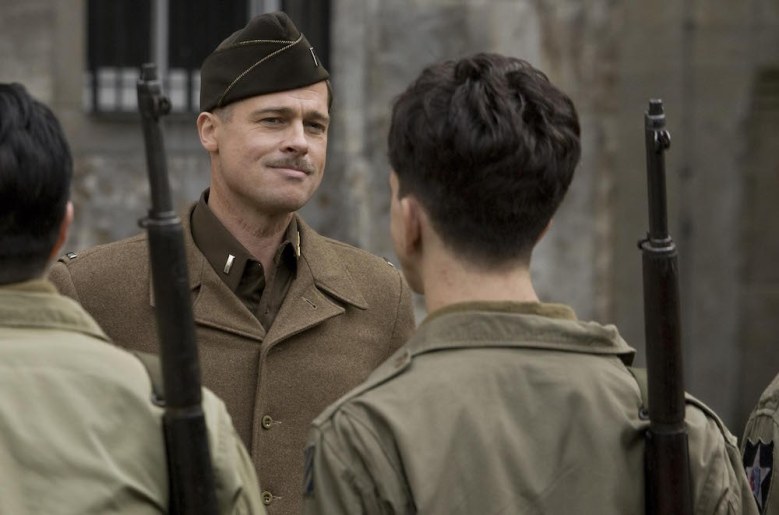 Dialect coach Erik Singer analyzed the accents of some of Hollywood’s biggest names and explained how accurate they really were in a new video for WIRED.

Singer first looks at Brad Pitt’s role of Lt. Aldo Raine in “Inglourious Basterds” and explains what makes a good Southern accent. After listening to the actor, Singer states that Pitt doesn’t really hit key words that he’s supposed to.

He then analyzes Will Smith’s Nigerian accent in “Concussion” and explains that Smith is playing real-life doctor Bennet Omalu, who has a “somewhat Americanized Nigerian accent.”

“Smith doesn’t seem to be going for Omalu’s voice so much as a kind of generalized Nigerian or African accent,” he adds.

With two actors down who haven’t perfected their role, Singer then praises Philip Seymour Hoffman’s imitation of Truman Capote in the 2005 film “Capote.”

“This is just amazing in every way. His particular vocal quality and mannerisms are just like Capote’s,” he says. “The accent is dead-on perfect.”

READ MORE: 7 Movies That Will Make You Feel Better About the Future

See what he had to say about all of them in the video below.

This Article is related to: Film and tagged Brad Pitt, Video