Almodóvar almost directed the Whoopi Goldberg favorite...and now we can't help but wonder just how amazing that would've been. 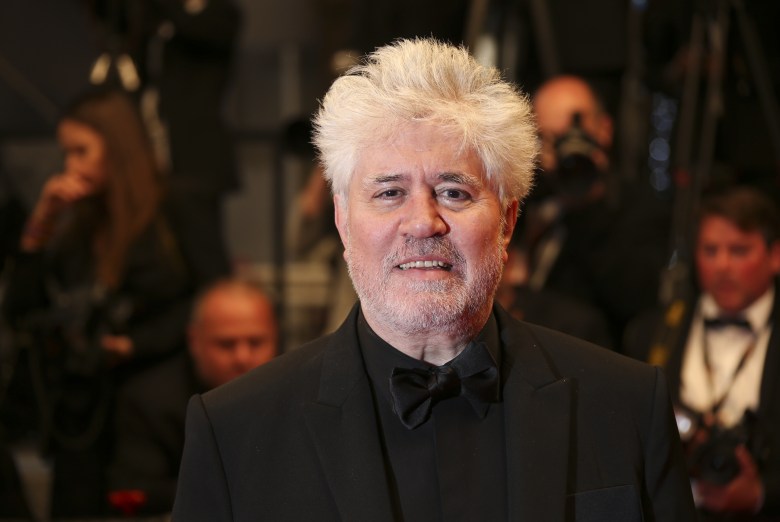 Back in 1990, Pedro Almodóvar was coming off a string of critical and commercial darlings thanks to “Women on the Verge of a Nervous Breakdown” and “Tie Me Up! Tie Me Down!,” two female-charged stories with distinct comedic voices. Producer Scott Rudin, meanwhile, was shepherding Paul Rudnick’s script about a singing nun into production, changing drafts numerous times and trying and failing to land Bette Midler as a star. Shockingly, Rudin almost landed Almodóvar as the director of “Sister Act,” but the director’s own self-doubt and skepticism of Hollywood turned him away.

In a new interview with The New Yorker, Almodóvar revealed exactly why he decided to pass on “Sister Act,” which ended up starring Whoopi Goldberg and grossing over $200 million at the worldwide box office. “Maybe it’s because I didn’t trust my English,” he said. “Or maybe it’s because, even though they always tell me I’ll have artistic liberty — final cut — there is always a moment when I don’t believe it.”

“Sister Act” ended up landing Emile Ardolino, who was one of the hottest directors in town following the smash success of “Dirty Dancing.” Almodóvar would go on to make some of his most outlandish melodramas with “High Heels” and “Kika,” though now all we want to see is his version of “Sister Act.” We’d imagine the director would’ve gone a little darker with Sister Mary Clarence’s mob boyfriend and criminal subplot.

Almodóvar returns to the big screen this month with his 20th feature, “Julieta.” The melodrama is Spain’s official entry for the Best Foreign Language Oscar and will be released by Sony Pictures Classics on December 21.

This Article is related to: Film and tagged Pedro Almodóvar, Sister Act