"As we delved deeper into the world of Placentophagy, we realized there was a far bigger story to tell." 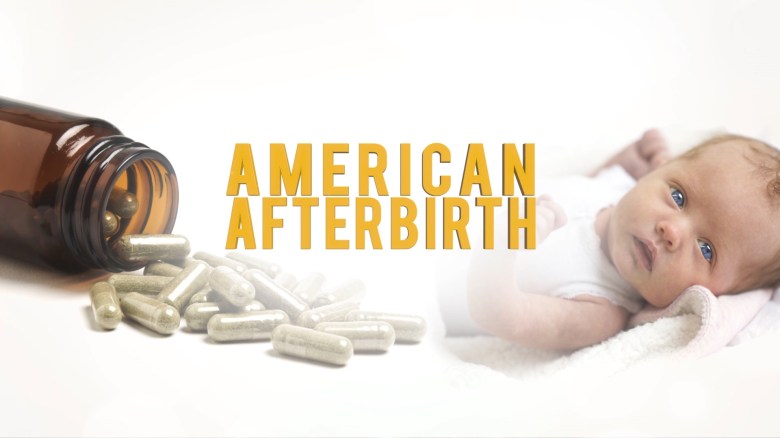 Logline: Most mammals eat their placenta. But not humans…until now. We’ll explore the facts, fiction, and flavor behind this amazing membrane.

Kim Kardashian ate it. So did Padma Lakshmi. And they look pretty good, don’t they? So why then don’t other women eat their own placenta, the purported miracle cure for postpartum depression? We follow extreme food writer, Eddie Lin, as he meets with doctors, doulas, chefs and celebrities as he tries to answer the question: why is man one of the only mammals who refuses to consume his own placenta? And is he missing out?

This film started as a small personal story. Eddie Lin’s wife was undergoing a difficult 2nd pregnancy and asked him to prepare her placenta because she’d heard it might help with her post-partum depression. But as we delved deeper into the world of Placentophagy, we realized there was a far bigger story to tell. With 600,000 moms in the US suffering symptoms of postpartum depression each year, and many doctors and midwives convinced that placenta offers a viable remedy, we felt that this was a film that had to be made.

Current Status: We’ve shot about 30% of the film and are currently in the fundraising stage.