"It is a journey that only has one answer...but what is it?" 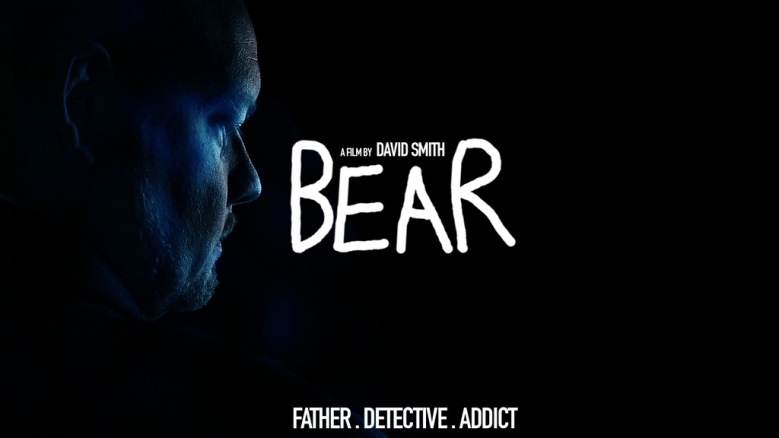 Logline: A noir crime thriller which follows Detective Charles Meyer as he fights to solve a multiple homicide case whilst battling his own inner demons. This is an old-fashioned crime thriller story with twists and turns filled with tension and suspense.

“Bear” will have you on the edge of your seat. Your desire to know the truth will overcome you for 90 minutes. It is a journey that only has one answer…but what is it?

If you would’ve told 12-year-old me that he still would not have made a feature film by the time he was 26, he wouldn’t have believed you! It’s a really personal achievement for me making this feature film, I just hope everyone can relate to the film as it opens all sorts of emotional problems, I want people to relate to this but also be entertained, to escape for 90 minutes and just get taken on an enjoyable but poignant journey!

Current Status: We are currently fundrasing on Kickstarter.