"A gripping narrative that uses it's structure to challenge our preconceptions about gender." 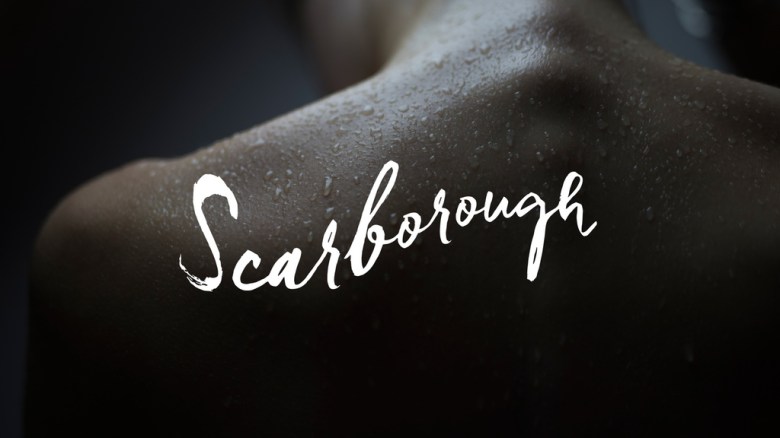 Logline: A tale of forbidden love based on the acclaimed play from Royal Court Theatre in London.

Set over three days in the British seaside town of Scarborough, two couples seek an escape from the constraints of real life. In a faded hotel, amongst the peeling wallpaper, they laugh, quarrel, make love and enjoy their anonymity.

The hotel rooms are their safe haven but also their self-imposed prison as they don’t dare go out. After all, at barely 16 years old, two of them are still at school… and the other two, their teachers.

Part love story and probing social commentary, “Scarborough” has a gripping narrative that uses it’s structure to challenge our preconceptions about gender.

In 2008, I saw a play which tackled incredibly sensitive subject matter with such beauty and grace that I vowed to take it to the screen.

I’m interested in films about human frailty and how people can continue to do things they clearly know are wrong. The characters in this film are wrestling with extremely conflicted emotions, the duty of care they face as teachers battling against the genuine feelings of love they share with these students. Can these ever co-exist?

These characters most likely are wrong, they are certainly misguided and confused. But what they are most, is human.

Current Status: Looking to fund pre-production to shoot in the new year.