Bong Joon Ho, the director of the original film, will executive produce alongside writer-showrunner Josh Friedman. 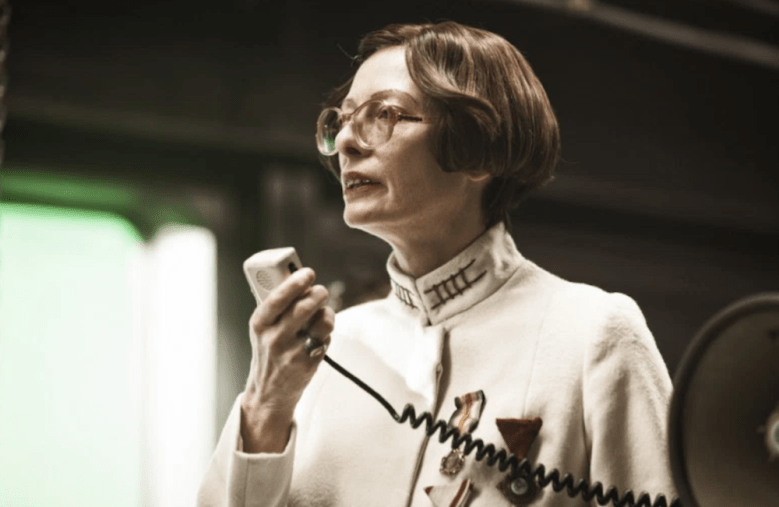 TNT has ordered a pilot for “Snowpiercer,” based on the award-winning film by Bong Joon Ho. The project will be a co-production of Tomorrow Studios and Turner’s Studio T.

READ MORE: ‘Snowpiercer’ is Headed to Television With Josh Friedman Set to Write

An hour-long drama, “Snowpiercer” is set seven years after the world has become a frozen wasteland. What’s left of humanity exists inside “a gigantic, perpetually moving train that circles the globe. Class warfare, social injustice and the politics of survival are questioned in this riveting television adaptation,” according to a statement.

“Snowpiercer has one of the most original concepts to hit the screen in the last decade, and it’s one that offers numerous opportunities for deeper exploration in a series format,” Sarah Aubrey, executive vice president of original programming for TNT, said in a statement.

Snowpiercer marks TNT’s third collaboration with Adelstein and Clements following the recently premiered seductive drama “Good Behavior,” starring Downton Abbey’s Michelle Dockery, and last month’s order by TNT of a pilot for the vampire thriller “Let the Right One In,” a co-production from Turner’s Studio T and Tomorrow Studios.

This Article is related to: Television and tagged Bong Joon-Ho, Josh Friedman, Snowpiercer