The LEGO movie universe expands with what looks like an uproarious takedown of the superhero genre. 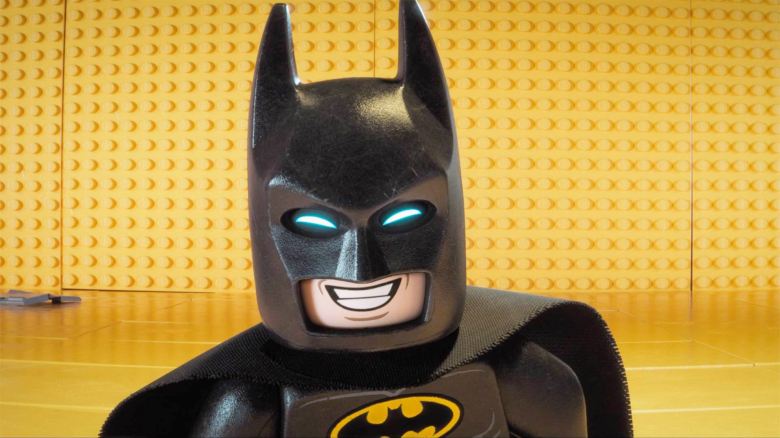 The world definitely doesn’t need more superhero movies, but if Hollywood is going to keep bombarding us with them, let’s hope they all seem as fresh, fun and exhilarating as “The LEGO Batman Movie.” After Will Arnet’s dark and haunted Batman stole the show in 2014’s “The LEGO Movie,” Warner Brothers fast-tracked a spin-off devoted to the caped crusader, and the new official trailer is pretty much everything you want from this movie: Eye-popping visuals with a tactile edge, slapstick humor for children and some killer genre satire for adults.

The plot is straight out every Batman film or television series you’ve ever seen — Bruce Wayne/Batman takes a personal journey while trying to defeat the Joker from taking over Gotham City — but you already know from “The LEGO Movie” that this franchise loves cutting into cliches to make them feel hilariously meta. Best of all is the voice cast, with the likes of Zach Galifianakis (The Joker), Rosario Dawson (Barbara Gordon/Batgirl), Ralph Fiennes (Alfred Pennyworth), Mariah Carey (the Mayor of Gotham City) and Jenny Slate (Harley Quinn) joining Arnett.

This Article is related to: Film and tagged The Lego Batman Movie, Video