The new season premieres on Amazon Prime on December 16. 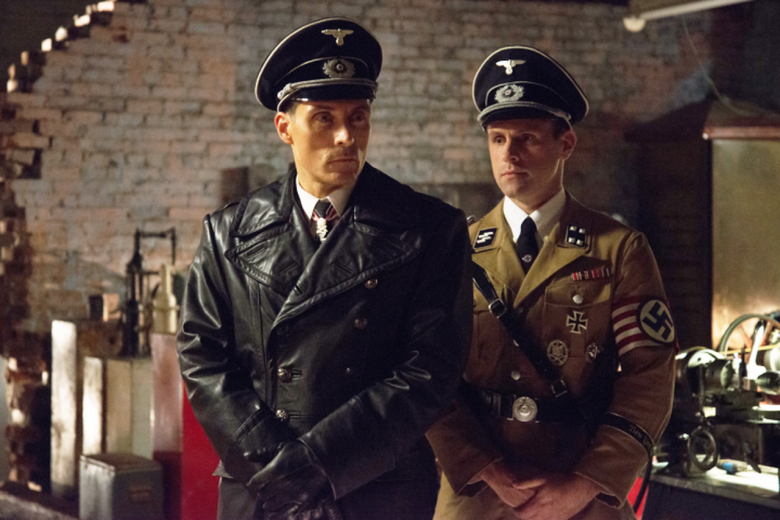 Philip K. Dick’s writing has been adapted to the screen on multiple occasions, including Ridley Scott’s “Blade Runner,” Steven Spielberg’s “Minority Report” and most recently, the Amazon original series “The Man in the High Castle.” The series explores an alternative history of the world in which the Axis powers won World War II and the resistance that springs up to bring them down. The complete first season premiered last November and received mostly positive reviews. Now, the second season will premiere in just a few short weeks. Watch a four-minute recap of the first season below to get yourself ready for the new season.

READ MORE: ‘The Man in the High Castle’ Season 2 Trailer: The Fight Against Nazis Gets Darker

The second season resumes with Juliana Crain facing the consequences of her decision to betray the Resistance and allow suspected Nazi agent Joe Blake to escape the Pacific States with a film originally bound for the Man in the High Castle. Meanwhile, Frank Frink becomes increasingly radicalized and drawn further into the resistance, Trade Minister Tagomi begins to regret his success in smuggling nuclear technology from the Reich and Chief Inspector Kido begins to take a greater interest in how all the pieces fit.

The second season of “The Man in the High Castle” will premiere on Amazon Prime on December 16.

This Article is related to: Television and tagged The Man In The High Castle