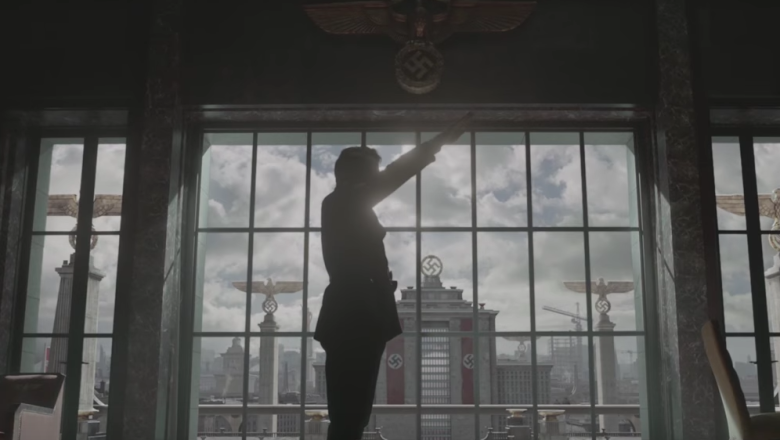 The latest trailer for Season 2 of “The Man in the High Castle” tells viewers that our future belongs to those who change it. With everyone caught between two worlds, how will the future look like in the upcoming episodes?

With the East Coast controlled by Germany and the West Coast by the Japanese, the “neutral zone” known as the Rocky Mountains is led by a mysterious figure known only as “the Man in the High Castle.” The latest sneak peek asks “Who is he?” and “What does he see?” while giving viewers a small glimpse into his “castle.”

Season 2 picks up with Juliana Crain (Alexa Davalos) facing the consequences of her decision to betray the Resistance and Joe Blake (Luke Kleintank), a suspected Nazi agent who escaped the Pacific States with a film originally bound for the Man in the High Castle, finds himself thrust into the Nazi capital of Berlin, face to face with the father who abandoned him.

After seeing images of his own execution in the mysterious film, Frank Frink (Rupert Evans) becomes further drawn into the resistance. Meanwhile, Chief Inspector Kido (Joel De La Fuente) begins to take greater interest in the Man in the High Castle, the films, and how Juliana Crain is connected to it all.

The first two minutes of the premiere episode were released by Amazon at the beginning of this month. Click here to watch it.

“The Man in the High Castle” premieres December 16 on Amazon Prime.

This Article is related to: Television and tagged The Man In The High Castle, Trailers